After the Blue Mosque, I then walked to Hagia Sophia, and encountered more tourists than I have seen in one place since the Church of the Holy Sepulcher in Jerusalem. It is a testimony to the immensity of the museum itself that once you get inside, it actually isn’t too bad. Hagia Sophia [“Holy Wisdom”] was built by the Emperor Justinian and consecrated in 537. It was the largest cathedral in the world, until the Seville Cathedral was built in 1520. It was turned into a mosque in the 15th century: it is amazing to me that the Muslim rulers left the mosaics, even while altering the architecture, of course, to include minarets and fountains, among other things. Something else I didn’t know is that all the famous mosaics of Jesus, Mary, etc., were not from Justinian’s time–all the mosaics of his construction were geometric and ornamental, not iconic. These famous mosaics were all done after the iconoclastic period [roughly between 726-843], in the 9th and 10th century.

What is really neat, then, is that when you are in the nave, you are surrounded by equal numbers of Christian and Muslim symbols and imagery: one of the most striking pairs is the large calligraphic roundel with the name of Allah just a few feet away from the famous apse mosaic of the Virgin Mary and the infant Jesus. Another example is the dome, which is inscribed with verses from the Qur’an, and its supporting pendentives, each of which has a figure of a seraphim. [Muslims also believe in angels–angels actually have greater importance in Islam than they do in Christianity–but these date from the Christian era]. To my eye, it is aesthetically very harmonious, and seems to suggest–by way of visual suggestion and implication–a shared faith and history. But, of course, I am disposed to seeing in this way, too. Maybe it was also because it was such a diverse, international group of tourists milling around: I heard all manner of languages and saw all manner of nationalities. It’s fun to watch other people take pictures of themselves and their friends/family members!

Anyway, let me wrap up the history: there was a comprehensive restoration between 1847-1849, under the direction of the Swiss-Italian architects Gaspare and Giuseppe Fossati [They sound like Disney characters, I think: can’t you just picture them as opera-singing ferrets or something?]. Finally, in 1934, on order of the founder of the Republic of Turkey [whose name you hear & see ALL the time] Mustafa Kemal Atatürk, Hagia Sophia was turned into a museum. I didn’t read this anywhere, but I am assuming this was both to avoid any religious posturing, and emphasize Turkey as a secular republic [which it is still today, even though 99% of the population is Muslim]. It was an amazing day, all around. 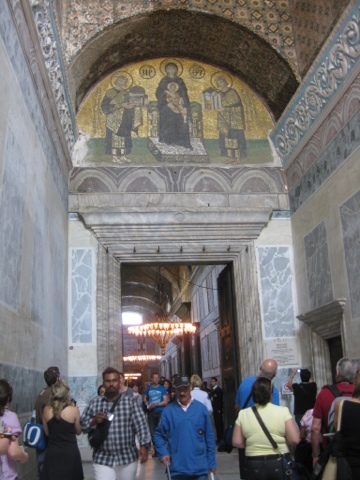 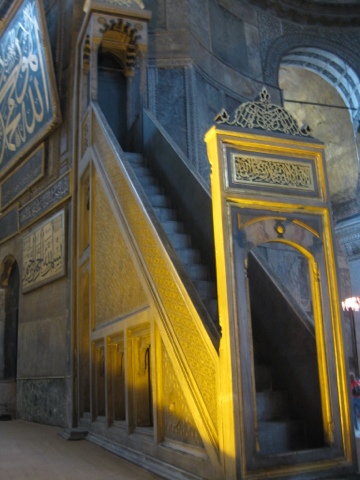 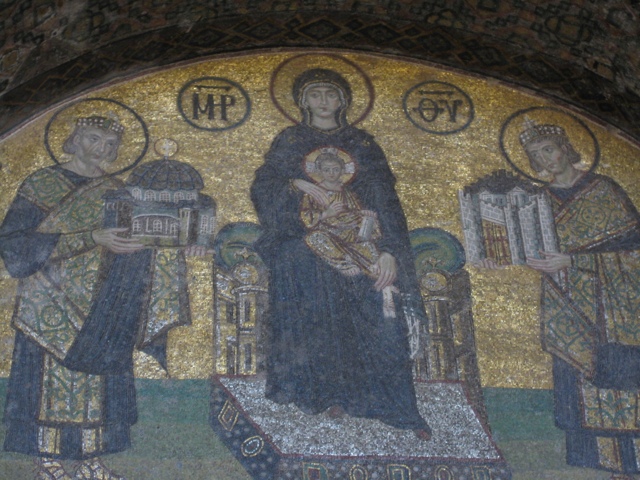 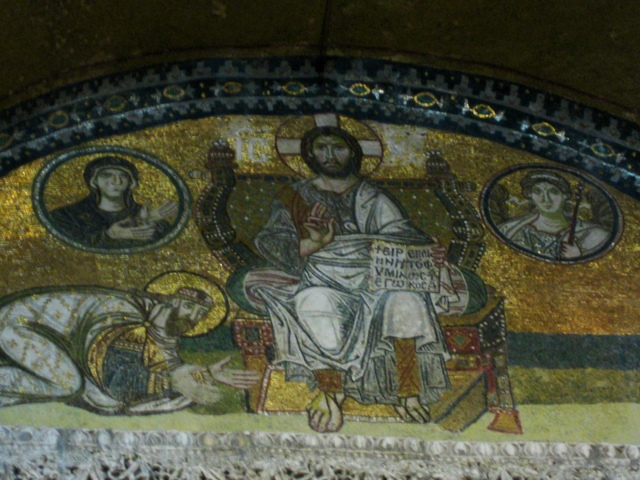 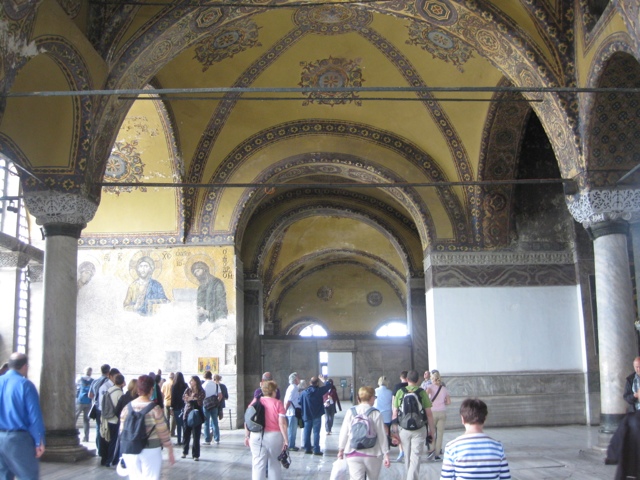 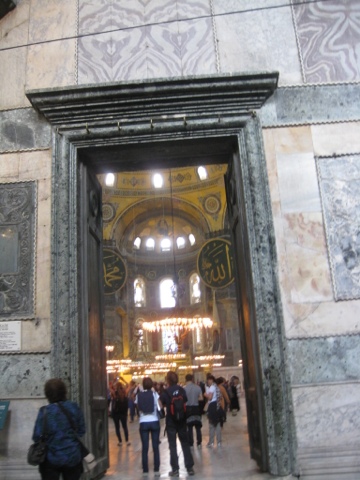 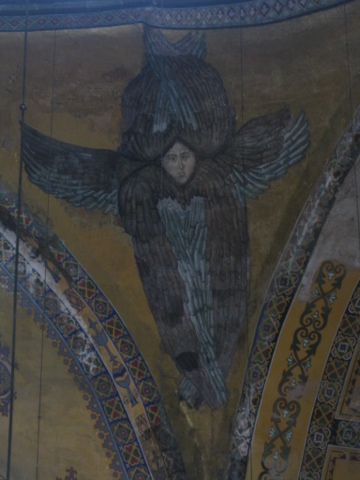 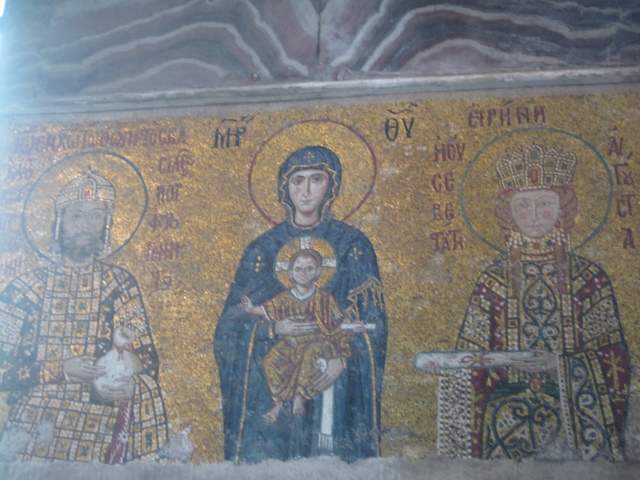 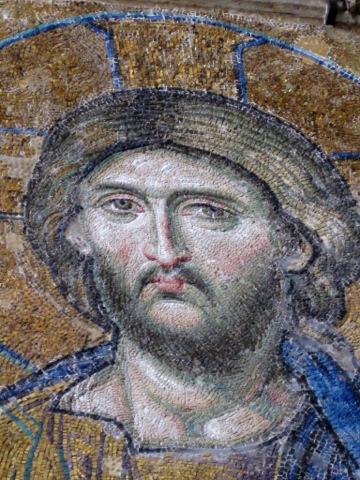 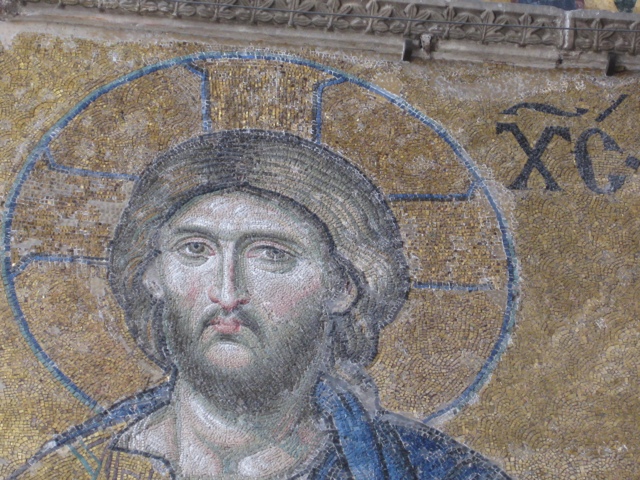 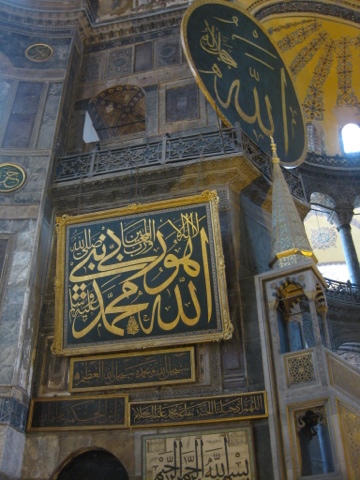 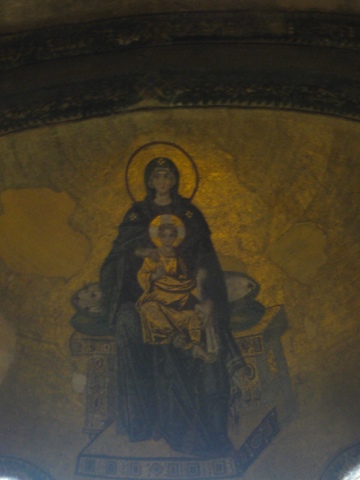 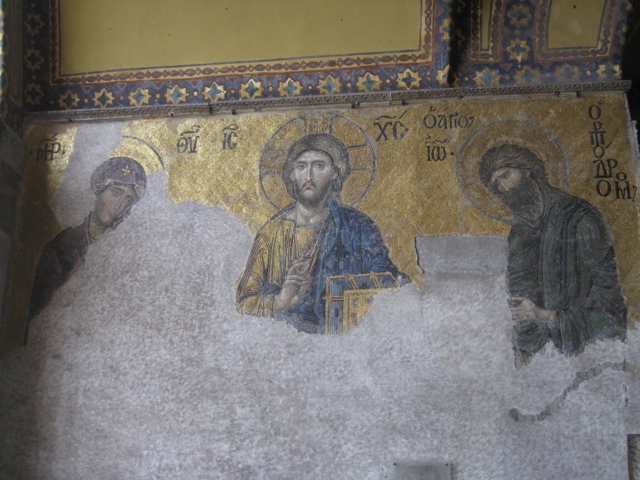 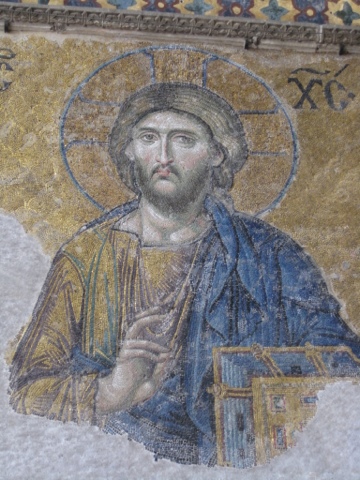 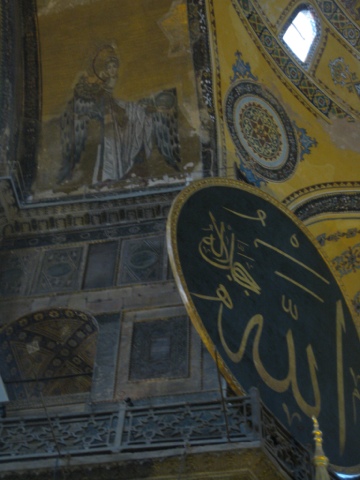 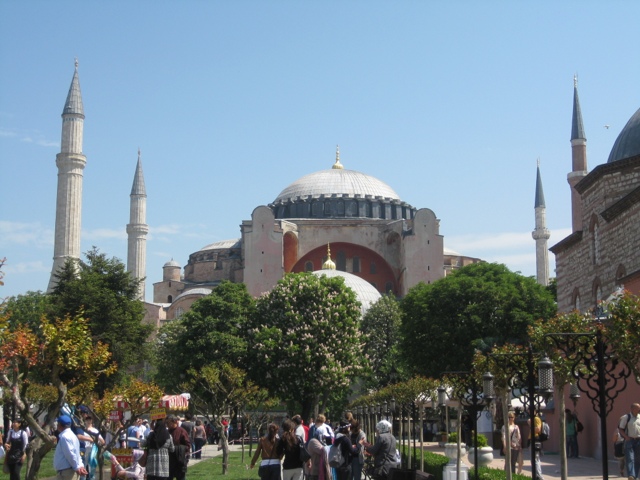 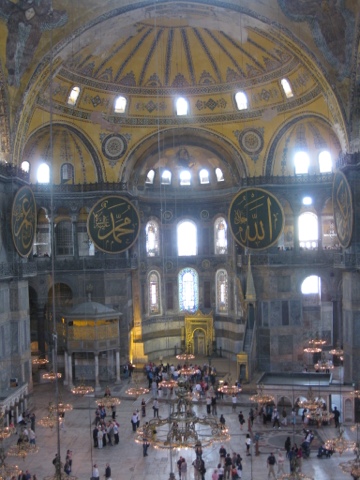 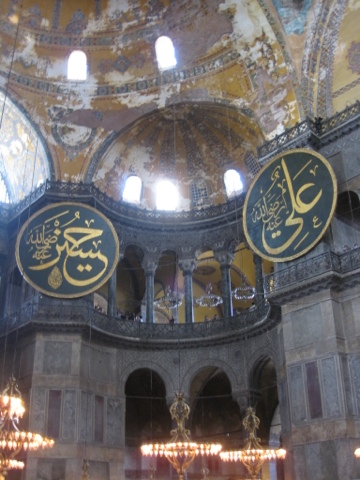