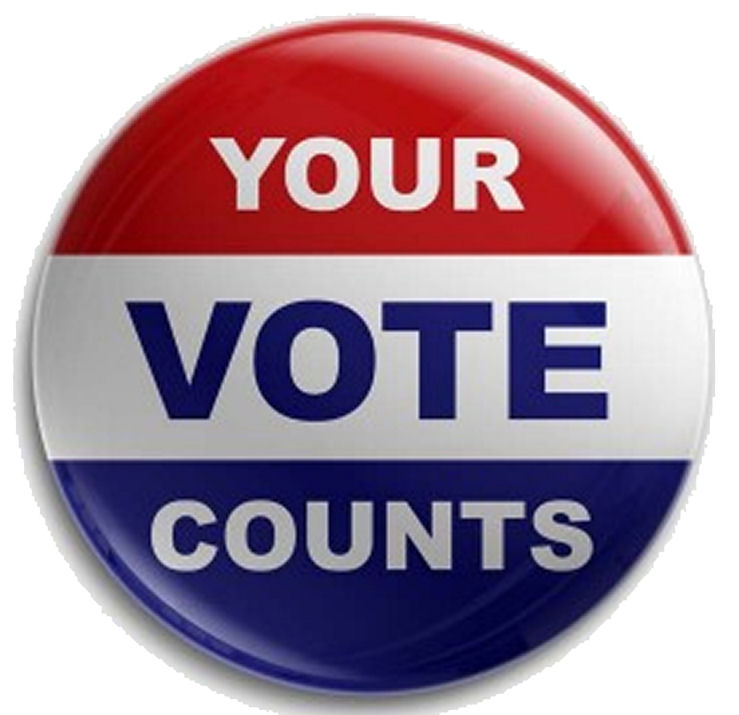 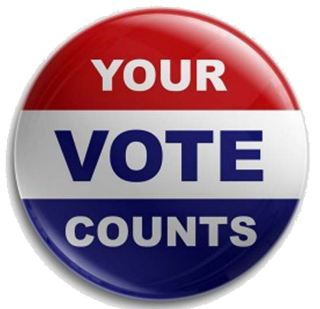 I am not a Trump supporter.  If you know me at all, or read anything that I have written, you will know that I am, by contrast, a very strong Hillary supporter.  So, you may simply stop reading now, and assume that everything I say about Trump in what follows will be biased and untrue.  However, I would ask you to stay with me for this post, because even though of course I am biased [we ALL are biased about all kinds of things], what I want to do in this post is explain in a very calm, rational way why I think a vote for Trump for president is a grave mistake, based on both facts and principles.

Now, I know that if you are a strong Trump supporter, you will not agree with me at all–I understand that.  However, for those of you who are mainline Republicans, and those of you who just really don’t like Hillary [and are very tired of the Clintons in general], I would encourage you to not only read my arguments, but also do more digging for yourself about the issues that really matter to you and see where Trump stands.  If you are on the fence at all, this election really needs your engagement with the candidates and their positions on the issues.  As a way to start that conversation and reflection, here are four reasons why I would encourage you not to vote for Donald Trump.

1.  The tepid [or absent] support for Trump from significant voices in the Republican party.  As an outside observer to the Republican party, I have found it very telling that so many other key Republicans have been so quiet in their support of Trump–or have refused that support altogether.  [Earlier on, before he was the nominee, many of them were vociferously opposed–that is telling, too.]  Ted Cruz’s non-endorsement at the RNC is only the most dramatic example of that. You would imagine that these are the people with the most to lose if Hillary gets elected, and some of those who probably dislike her and her husband the most.  Yet even they are unwilling to speak out in favor of Donald Trump.  What that says to me is that if you are a voter who supports the Republican platform, you might ask yourself if Trump is really your candidate, and if he really will work for the ideals of that platform if he is president.  Apparently, many of those who are in the best position to know don’t think so.  That should make all Republicans think twice before simply casting a vote for Trump based on [apparent] party affiliation.

2.  His utter lack of foreign policy experience, and his clear isolationist tendencies.  Trump came out in support of Brexit and recently put some qualifications on his support of America’s NATO allies.  Plus, it is of no small concern to me that the North Korean president is supporting Trump’s candidacy, encouraged by Trump’s willingness to sit down and talk [with the leader of one of the most oppressive governments on earth], and the possibility of removing US presence from South Korea.  China and Russia also are supporters; and as these nations both seek to expand their geographical reach at the expense of democratic nations in their respective regions, I am concerned about what they see in Trump that will further their own national agendas.  We live in a global, interconnected world where defending the interests of our allies world-wide is necessary to promote US security and financial health–as well as democracy and human rights.  We cannot go it alone and I’m afraid Trump doesn’t understand that.

3.  His lack of compassion for “others” of any kind.  This is a point that, as a Christian, I find especially concerning, because one of the absolutely core commitments of Jesus’ ministry was his care for the outsider, the stranger, and the one overlooked and despised by the religious authorities of his time.  As Christians, we are called to share that commitment, and Donald Trump does not seem to do that.  He has said that Mexican immigrants are criminals and rapists, and called for a mass deportation of all those who are here illegally, including unaccompanied children and women.  He has called for a ban on all Muslims entering this country, even though the vast majority of them are not a threat [he has since tried to qualify that a bit]; and earlier this year he professed to know nothing about David Duke, and refused to categorically reject the support of white supremacist groups.  To be fair, again subsequently, Trump has said he disavows Duke, but their continued, vociferous support of Trump is a deep concern for me–fueled also by Trump’s Twitter use, where he has re-tweeted items from white supremacist groups multiple times.  Is this simply careless or is it more calculated? Either way, it is alarming.  Related here are Trump’s views on women.  He has a long history of making sexist, degrading, objectifying remarks about women and women’s bodies, and publicly insulting them–we all saw this live in his exchange with Megyn Kelly last year.  It is hard to imagine that he will support women’s equal rights at home and in the workplace, and more family-friendly policies for businesses.

4.  Trump does not have the character of a person who should be leading the United States.  I include this since so many people seem to be critical of Hillary on the basis of her “character”–the perception that she is untrustworthy and a criminal.  It is undeniable that Trump is arrogant and mean-spirited:  he said that John McCain was not a war hero because he was captured, and he mocked a reporter who has a disability.  He is quick-tempered, easily insulted, and strikes back whenever he gets offended.  [Suffice it to say this would not serve him well on the international stage.]  He is devoid of humility, and is seemingly incapable of saying that he is sorry, or that he was wrong.  He brags about the size of his “fingers” and about his wealth, and at a rally in January he said that “I could stand in the middle of 5th Avenue and shoot somebody and I wouldn’t lose voters.”  In the terrible climate of gun violence in which we live today this is a shockingly tone-deaf, arrogant remark.  [He cheated on his first wife, too, and publicly mocked her, if you care about those things.]

My point here is that if you are thinking that you don’t want to vote for Hillary, and you would rather vote for someone on the other end of the spectrum, make no mistake, that person is not Donald Trump.  Trump is off the spectrum in so many ways, a fact acknowledged even by those in the Republican Party.  Take some time to explore more about what Trump has said and done–not only in this election cycle, but in the past decade or so; and if you still can’t bring yourself to vote for Hillary, I would ask that you consider staying home in November, or writing in the name of a Republican you do support.  Even Ted Cruz encourages you to vote your conscience, and not just support Donald Trump blindly.  Your vote really does count this year.