Every time I go to an academic conference, we spend lots of time together talking about religion.  This is no surprise, of course, and it’s a critical part of theological work.  For example, thanks to the excellent presentations I have heard the past few days, I have gained important insights about the church in Hong Kong, China and Indonesia, as well as the important political and social issues to which the churches are being called to respond.  So, the talking about religion is great—make no mistake.  However, what rarely happens is actually engaging in religious practices:  that is, not simply talking about religions, but seeing those religions embodied—and experiencing “lived religion” for ourselves.

That’s why I was so excited about all that we did and saw today, as we got out of the conference center and spent the whole day with different religious communities in Hong Kong.  Not only did we get a good taste of the city itself, we also gained some powerful insights into the role those communities play in the life of the people here.  I want to share a few reflections from those experiences.

After worshipping at the English speaking service at the Anglican cathedral this morning, we had a fabulous Dim Sum lunch together at a popular restaurant.  The restaurant was packed, and we learned it’s because this is a very common Sunday lunch practice:  families gather together in a restaurant for lunch because the typical apartments are so small in Hong Kong [real estate is outrageous], there isn’t room for an extended family to gather at home.  The food was fabulous and the courses just kept coming—and let me just say that as a vegetarian, I was very happy to have an excuse to decline the fried chicken feet that were served!

After lunch—and a little time to wander the streets—we made our first stop:  the Wong Tai Sin Taoist temple complex that also houses Confucian shrines and a small Buddhist temple.  It was packed with people—some tourists, but even more locals who had come to make offerings of fruit, incense and money, to pray, and to cast divining sticks.  The shrines were beautiful, and there was so much to see, it was hard to take it all in.  It was a living model of the harmony that exists in Hong Kong between Taoism, Confucianism and Buddhism, which was a great “both/and” experience for someone who comes from an “either/or” Western context.

We then went to Kowloon mosque, the biggest mosque in Hong Kong.  It serves primarily a Pakistani Muslim population, and we learned that roughly 3,000 people attend Friday prayers.  The Muslim population in Hong Kong is growing rapidly, far outstripping the capacity of the 5 mosques that currently exist here.

Finally, our last stop was the only Sikh temple in Hong Kong, and what a fabulous visit that was.  We learned the history of the Sikh community, and were invited to “langar,” the free meal that is always served on Sundays, where everyone is invited to eat without discrimination.  The food is always a simple [but excellent] vegetarian meal, and everyone eats together on the floor—this is to reflect the Sikh emphasis on the equality of all people [and a rejection of the Indian caste system].  After dinner we stayed for a short service, which including lots of singing and a short recitation from the Guru Granth Sahib.

I was touched by the generous hospitality we received, and the kindness we were shown.  Having those experiences helped me to reflect on my own Christian practices in a fresh way, and reminded me how valuable interreligious engagement is.  These kind of lived religious experiences give us new insights into the practices of others, and also help us see God at work in novel ways in our own tradition.  It was an unforgettable day. 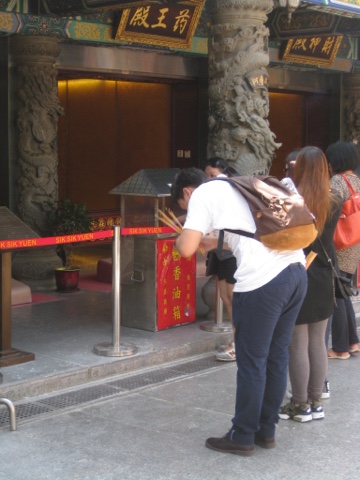 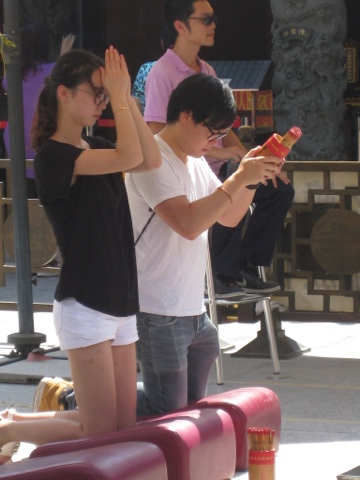 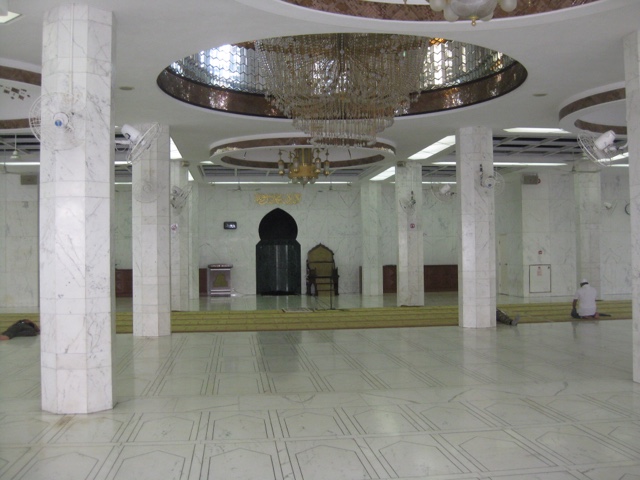 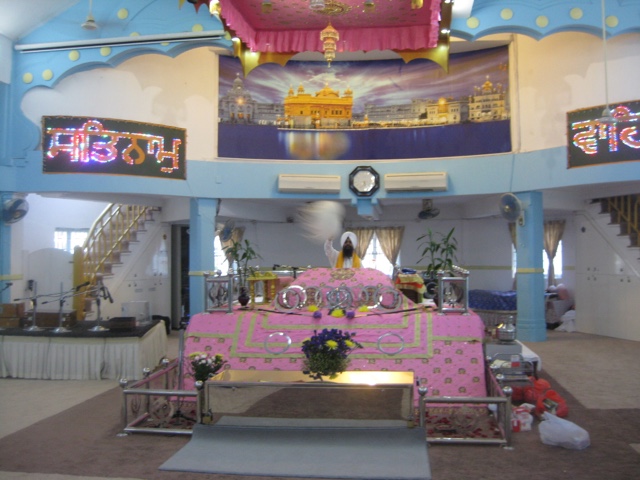 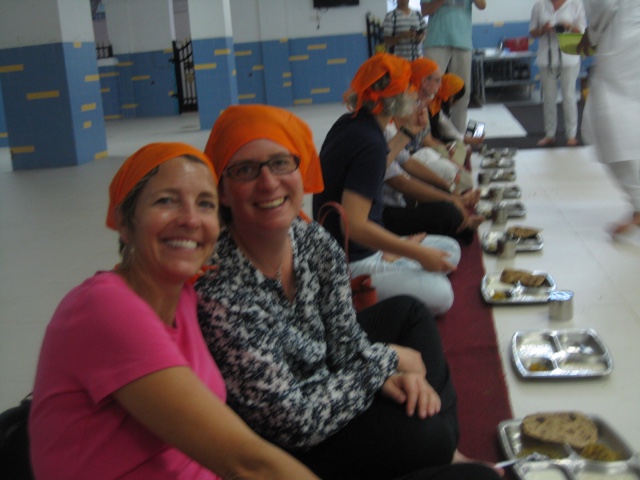