I am here in Hong Kong for several days at a Lutheran World Federation consultation on “Religious Life and Public Space in Asia.”  (I was asked to present a paper–I’ll be talking about the American context & interreligious dialogue.)

So, day 1 was today, and it was really interesting.  Basically most presenters are talking about where and how the church can/should be engaging in the public square, addressing the issues that are pressing in different contexts. So, for example, this afternoon we heard a great presentation on the “Umbrella movement” that began last year in Hong Kong, pushing for the Chinese government to honor the pledge it made about candidates for the 2017 election–basically that there would be real choice available, and not just several “party-line” options.  The presenter talked about how Christian churches were the most active religious group–although not all churches responded the same way.  Some churches refused to let the protesters use their bathrooms, for example, but others opened their buildings for sanctuary (reminded me of Baltimore).
We also heard about the “housque” phenomenon:  the Muslim population is rapidly growing in Hong Kong, but there are precious few mosques for them.  Just to compare, there is 1 church for every 700 Christians, and 1 mosque for every 18,000 Muslims.  So, particularly Pakistani Muslim communities are buying properties and converting them to public spaces for worship & education.  (It’s a cross between house & mosque–get it?!).
OK–more about the papers tomorrow, but in the meantime, let me say just a bit about the facility.  Tao Fong Shan Christian Centre was founded by a missionary, Karl Ludvig Reichelt, in 1930 as a “Christian monastery for Buddhists.”  He initially was interested in conversion, but quickly became more interested in dialogue.  It is located on a a hill & has facilities for people to eat together, worship, and study.  On the same campus, but as a different facility is the Lutheran Seminary of Hong Kong.  It was founded in 1913 in China & came to Hong Kong to this location in 1948.  It moved away for a time, but came back & built a new facility that opened in 1992.  I’ll post more pictures tomorrow. 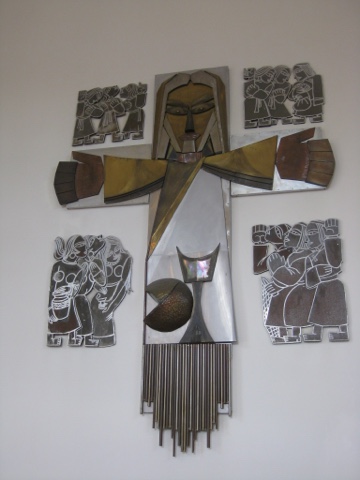 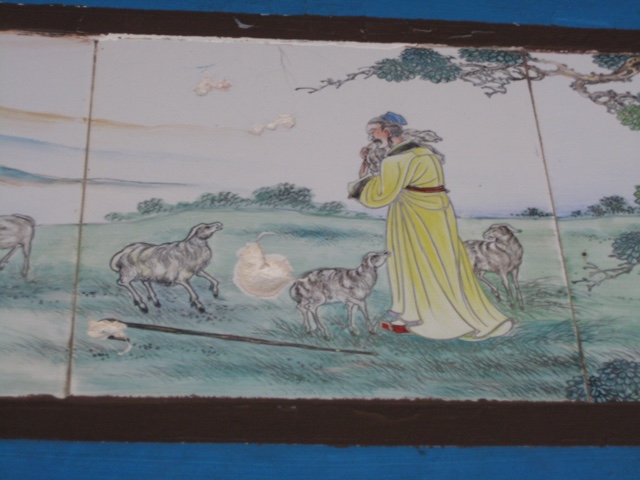 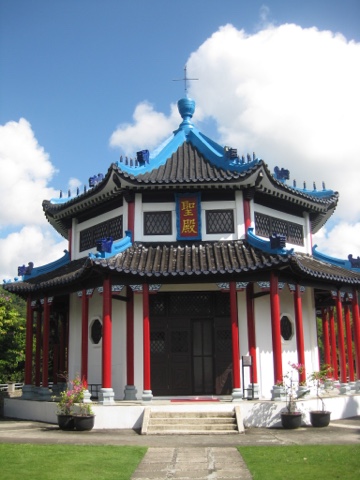 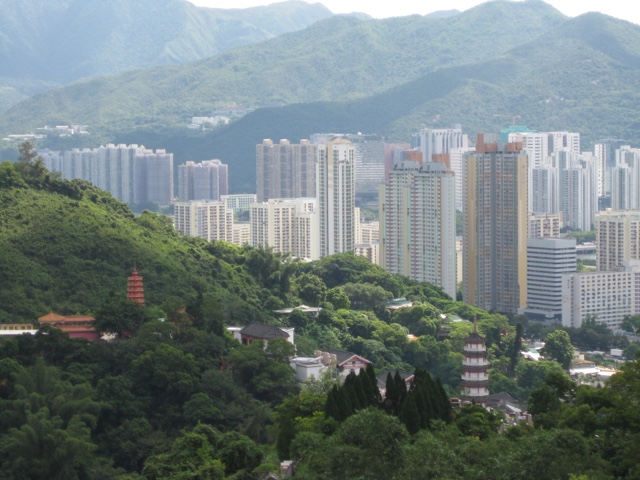 6 thoughts on “Greetings from Hong Kong!”