I love that name: “the Golden Horn.” It sounds very exotic to me, and I just enjoy saying it.

So, today’s post will be short. It was supposed to rain today, which meant that I went to bed last night without any plan for today–I wanted to wait and see what the weather was like. [And, let me say that as a “J,” I hate doing that: I don’t understand people who just like to wake up and see what they feel like doing that day. The thing I most want to do on any given day is whatever I have planned for myself the day before. I know, it’s a sickness.]

So, when the rain didn’t materialize, I decided to head across the Galata Bridge, which, by the way, I have previously misidentified. Let me just stop here and say that Istanbul is tricky. By that, I mean that none of the streets are laid out in a grid: they are narrow, and they all twist and turn, making simple navigation impossible. I think I have a pretty good sense of direction, but even so, I have been lost multiple times since I arrived–never so badly to induce tears or panic, nor even to warrant calling a taxi [a measure that I reserve for the absolute last resort, only when I feel my very life might be in danger], but enough that I have had to ask directions a few times, which I do very unwillingly, as it makes me feel like an utter failure as a tourist. The city is hilly in places, too, which means that a landmark like the Galata Tower, from which the panoramic pictures below were taken, is of no help when you are down below meandering around, climbing up and down. Don’t get me wrong: the streets are beautiful, and the walking is lovely, but you just have to count on getting lost a few times. I now routinely assume I will not be able to go directly from A to B–but I know that ultimately, I will get there.

Anyway, from my hotel balcony, looking left, I thought I was looking up the Golden Horn. But no, as it turns out, from my position on the peninsula, I actually have been looking up the Bosphorus. Hence, the suspension bridge that I thought was the Galata Bridge [which is, in fact, a low bridge with wide pedestrian walkways on both sides] is actually the Bosphorus Bridge: it is the world’s sixth longest suspension bridge.

Oh, and while I am making edits, let me say that I also received a gentle correction from a friend who reminded me that when the Jews were expelled from Spain, the Dutch did welcome them, and many families settled in Amsterdam, including Spinoza’s family. So, Istanbul was not the ONLY safe haven for Jews in the 15th century; nonetheless, they didn’t have much company.

OK, so today, I crossed the Galata Bridge over to the Beyoglu, a hilly area of Istanbul on the northern side of the Golden Horn [and west of the Bosphorus]. The Galata Tower is the big visual landmark, and the Istiklal Caddesi is the main street: it’s a long pedestrian street lined with western shops and embassies [including the Swedish embassy–picture included], with a little tram track in the middle. It ends at Taksim square.

The walk took most of the day, and since Friday is the day when [mostly] men gather at the mosques, I didn’t stop off and visit any of the ones I passed along the way. Tonight I am going to a performance by Sufi Mevlevi dervishes. I will just wait and say more about that tomorrow. So, enjoy the pretty pictures–Istanbul is beautiful! 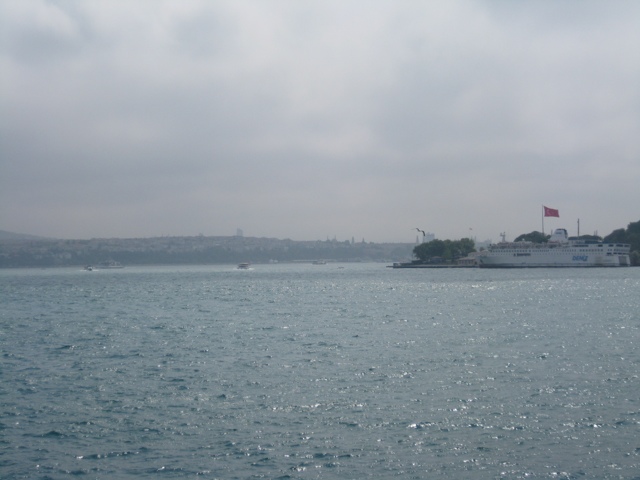 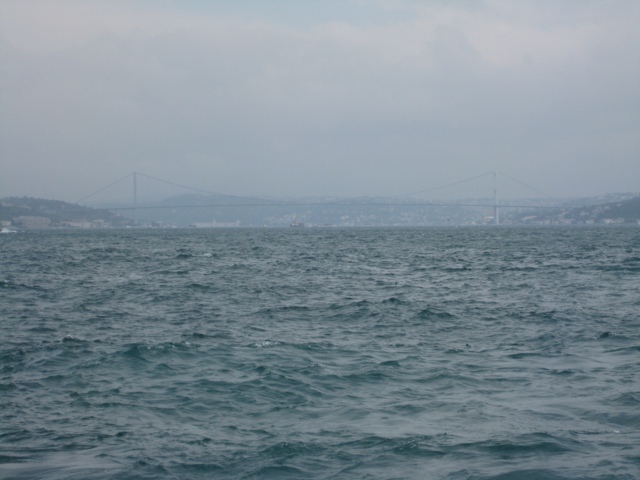 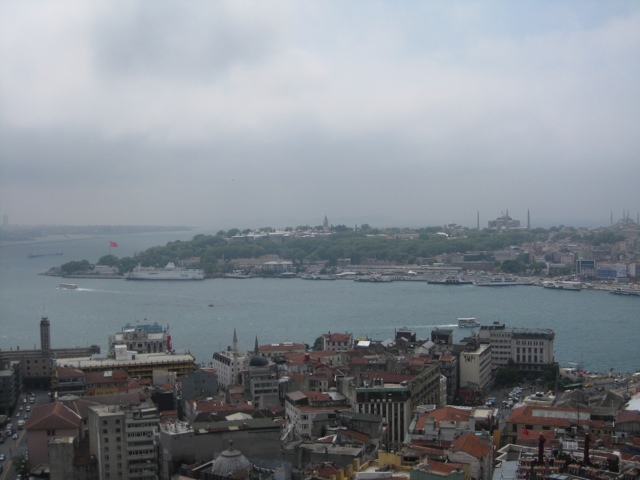 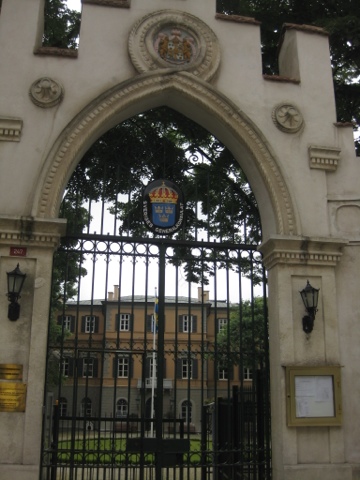 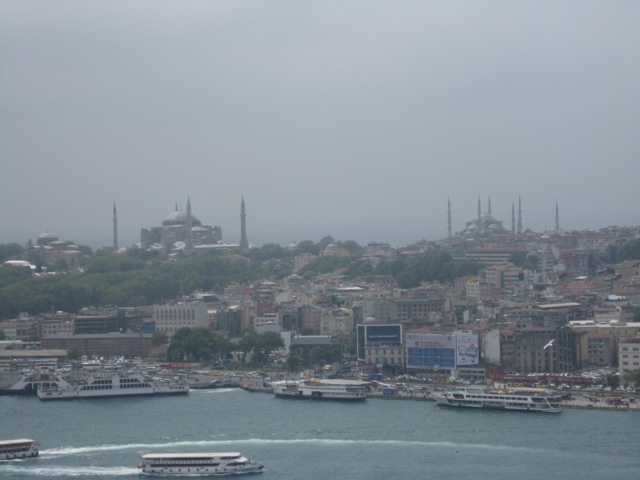 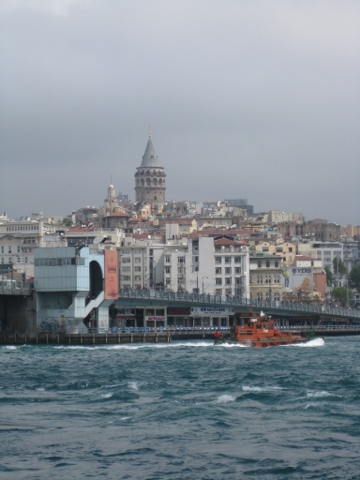 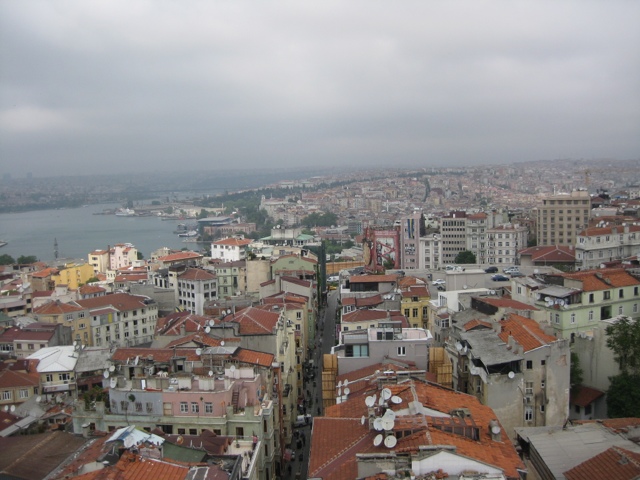 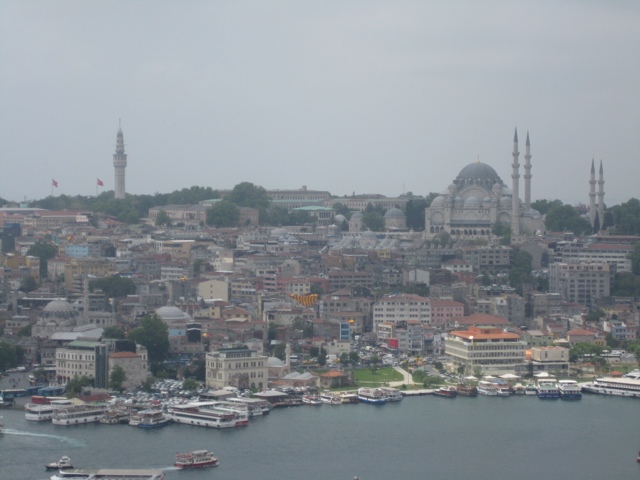 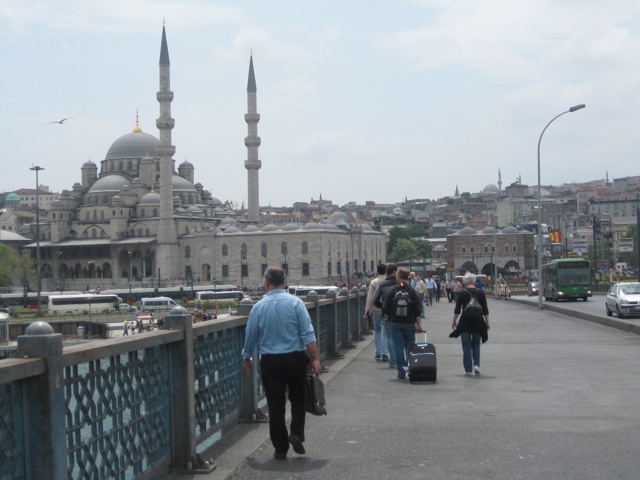 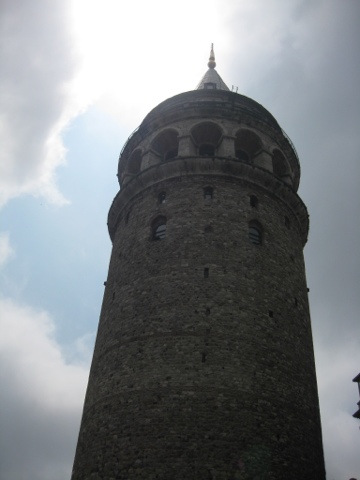 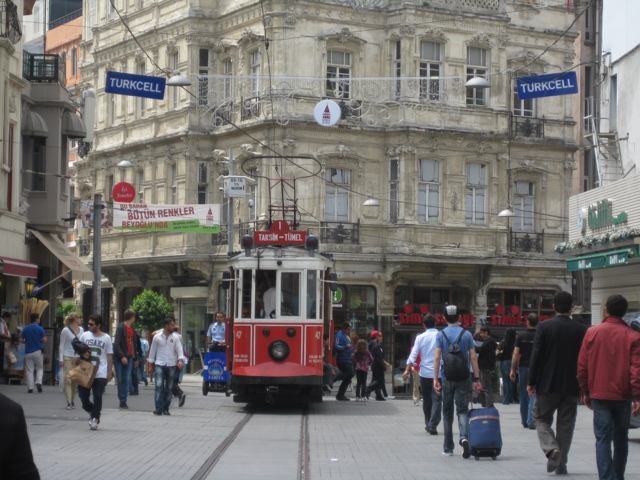 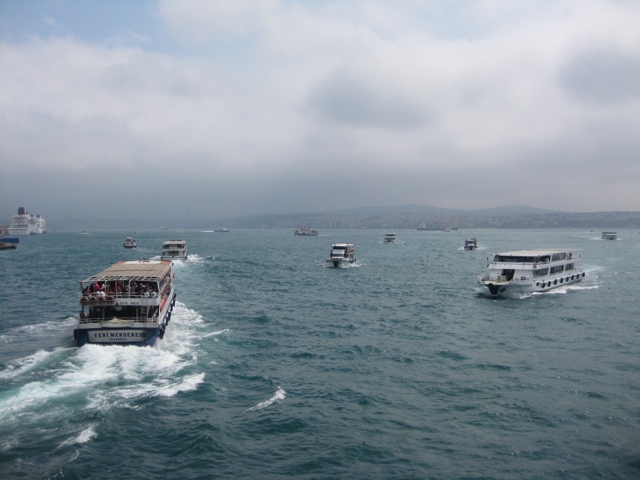 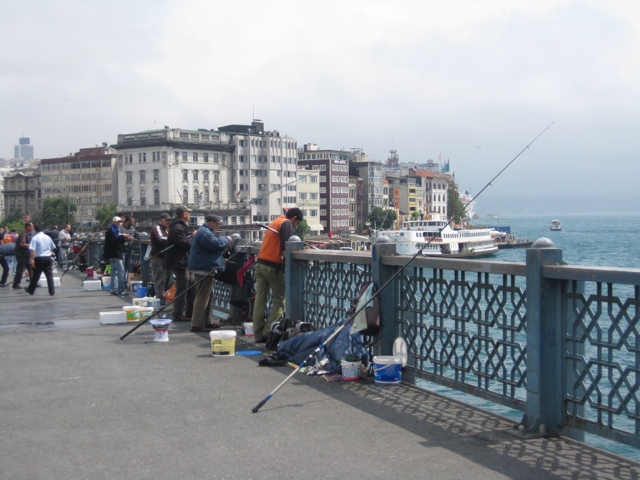 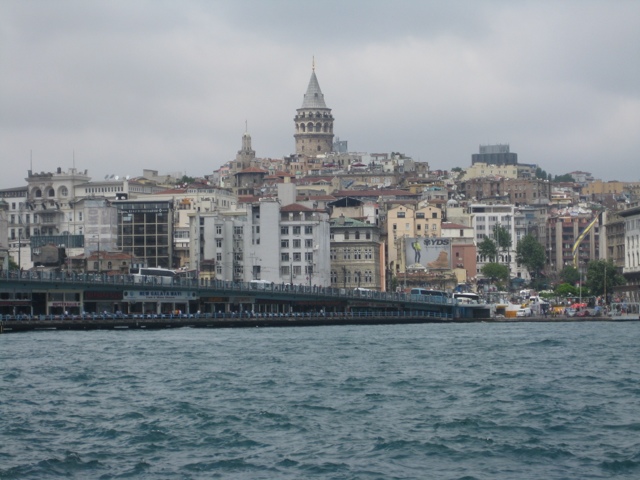