Most of you probably have a better sense of geography than I do: I was never very good at it, so I thought I would start the day’s blogs [there are going to be three today!] with a quick geography lesson, illustrated with pictures from the path along the Bosphorus, which is where I am doing my morning runs [SO nice!].

So, first, let’s situate Turkey. Turkey straddles Europe and Asia–there is a reason it is called a “gateway” to both. Turkey is bordered by the Black Sea to the north [and Georgia to the northeast], Syria to the south [and a sliver of both Iraq and Iran], the Aegean Sea to the west, and Bulgaria & Greece to the northwest. Istanbul lies on the northern border of Turkey, and on the eastern side of the western tip that points up into Europe. That means that Istanbul is actually further west than Israel, which I had a hard time getting my head around: it is further north, of course; and underneath Turkey, the Mediterranean [which borders Israel on the west] stretches east almost to the middle of the country. That puts Israel directly south of what is practically the middle of Turkey. [OK, now I am thinking I am not giving such clear geographical information–you see that this really is not my strength. Nonetheless, I am forging forward!]

The Bosphorus is a strait [or series of straits] that actually bifurcates Turkey, and splits Istanbul itself into European and Asian sides [the Bosphorus is considered one of the borders between Europe and Asia]. The Bosphorus connects the Black Sea to the Sea of Marmara, which itself connects to the Aegean [which flows into the Mediterranean], and it continues to be a very important trade route [no surprise to anyone who saw “The World is not Enough.” Another Bond reference–I wonder if a theme is emerging?]–there are enormous cargo ships going by at all times of the day.

In addition to being separated by the Bosphorus, there is also a small sliver of water called the Golden Horn that also divides Istanbul–it runs northwest to southeast, where it meets the Bosphorus. There are four bridges that span it–the one closest to its mouth is the Galata Bridge: that’s the one in the picture, and if I hadn’t gotten caught in a downpour this afternoon I would have walked all the way there. That’s for tomorrow!

So, Istanbul itself has a really large urban area–no chance of walking it all, sadly. However, the old city and most of the historic sites, are located on the little peninsula on the European side that sticks out like the thumb of your left hand. It is bordered by the Golden Horn [north], the Bosphorus [east] and the Sea of Marmara [south].

Istanbul is a very old city [previously called Constantinople, of course–anyone who loved “They Might be Giants” back in the 80s will surely by now be singing “Istanbul was Constantinople, now its Istanbul not Constantinople, why did Constantinople get the works? That’s nobody’s business but the Turks.” Check it out on YouTube. I’ve had that song in my head pretty much continually since I got on the plane on Sunday. Sadly, I only remember a few lines.] It was founded in 667 BCE, but really came to prominence when Constantine the Great moved the capital of the Roman Empire to what was then called Byzantium around 330 CE. It was renamed Constantinople shortly after that. The other major emperor associated with Constantinople is Justinian, who ruled the Byzantine empire in the 6th century. He was the one that developed it into large, thriving city. Without going into all the back-and-forth history of the city through the centuries, let me just note that Constantinople was conquered by Sultan Mehmet II of the Ottoman empire in 1453, and under his rule it was both restored and repopulated–by Jews, Christians and Muslims from all over the vast Ottoman empire. Also during his rule [and that of his sun, Süleyman the Magnificent], many mosques were built and Islamic artistic expression flourished.

Would you like to know when the name changed to Istanbul? I wanted to know, too. Here is what Wikipedia says: “The city was originally founded as a Greek colony under the name of Byzantium in the 7th century BC. It took on the name of Konstantinoupolis (“city of Constantine”, Constantinople) after its re-foundation under Roman emperor Constantine I, who designated it as his new Roman capital. The modern Turkish name İstanbul derives from the Greek phrase eis tan polin (εις την πόλιν), meaning “in the City” or “to the City”. This name was used in Turkish side by side with Kostantiniyye, the more formal Arabic–Persian adaptation of the original Constantinople, during the period of Ottoman rule, while western languages mostly continued to refer to the city as Constantinople until the early 20th century. After the creation of the Republic of Turkey in 1923, the Turkish government began to formally object to the use of Constantinople in other languages and ask that others use the more common name for the city.” Somehow, I thought it had officially changed much earlier than that.

Had enough? Me, too. 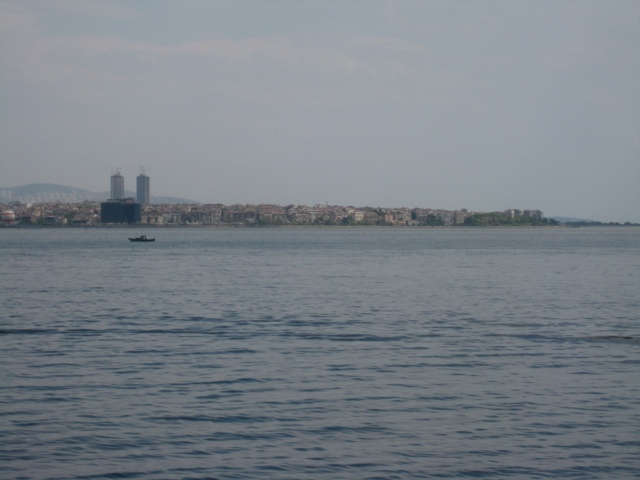 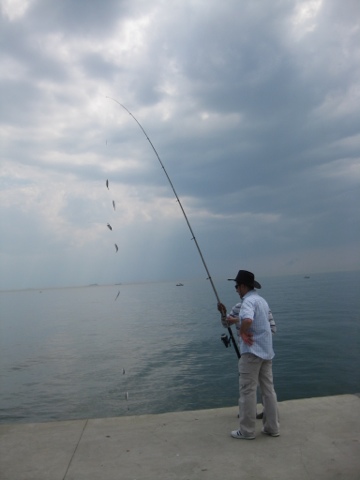 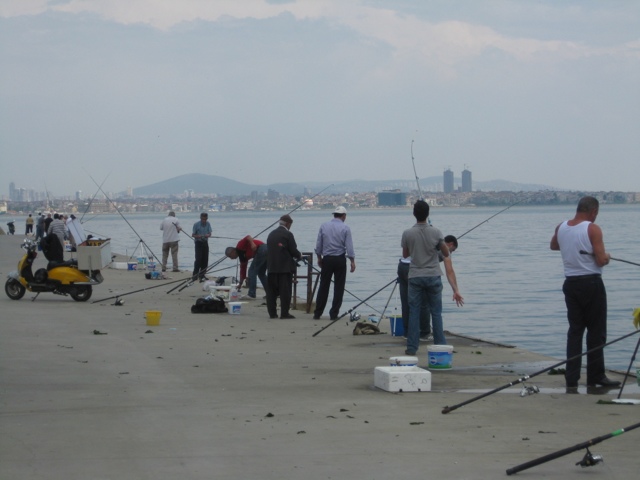 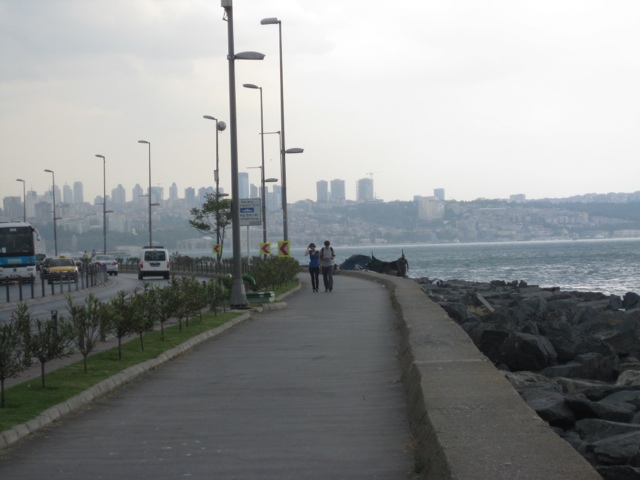 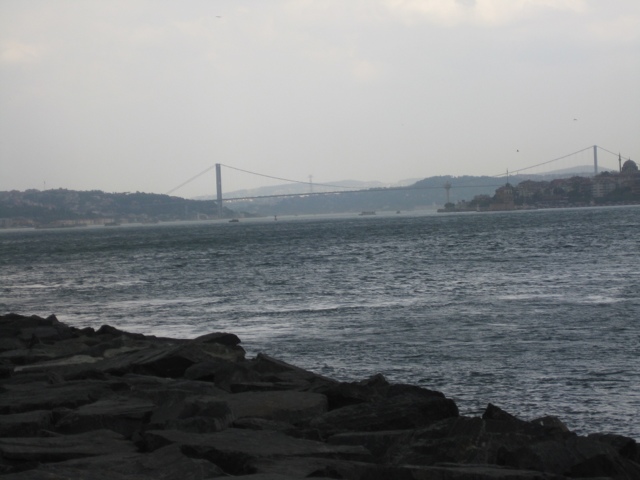 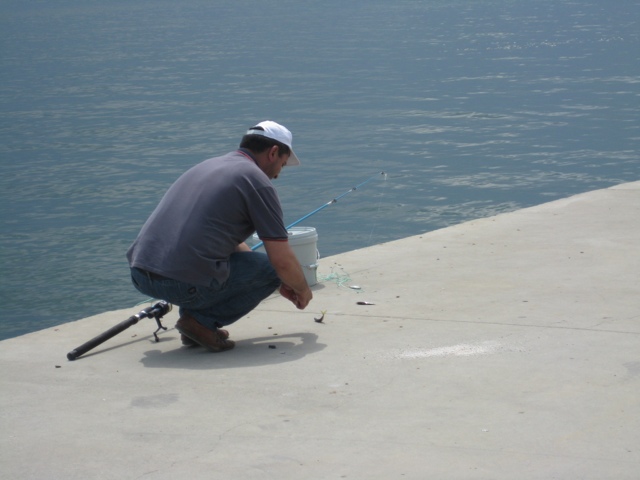 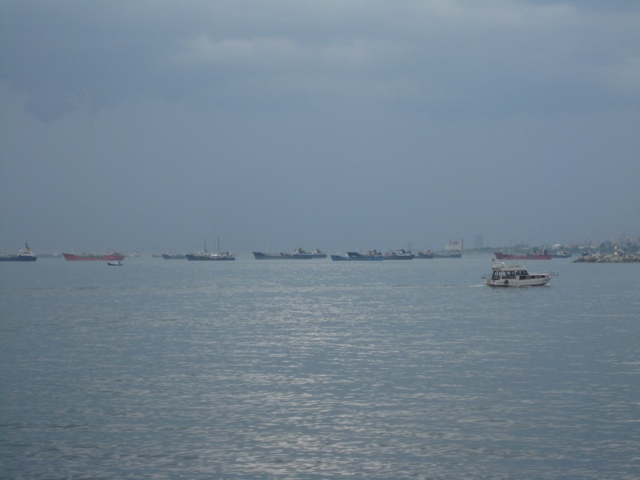 2 thoughts on “The Bosphorus & a Geography/History Lesson”