First, toilets. Toilets are ritzy in Japan. Not only the toilet in my nice hotel room, but most/many public toilets, too. Case in point: the seat is heated. Boy is that nice at 2 in the morning. Along with the heat comes a complicated menu of bidet features, which, frankly I can’t even figure out in English, let alone in Japanese. Finally, if you know you are going to be making some, let’s say embarrassing noises [someone ask Jason Felici about the great Seinfeld episode when, in the middle of a romantic encounter, George suddenly realizes that there isn’t going to be the privacy he urgently requires in his girlfriend’s small apartment bathroom…] there is often a little machine that you can either wave your hand in front of or push a button and it will emit soothing but effective ambient noise so as to cover whatever sounds might be coming out of your body. Sometimes the toilet simply does this automatically. I feel this is proof enough that technologically, the Japanese are way ahead of us.

Second, food–more precisely, food stores. I must admit to being utterly flummoxed by the wide variety of little shops selling food items. By that, I mean I simply have no idea what’s what: some things clearly are sweets–but what, exactly, are they? They vary in shape, color and texture and their ingredients are by no means self-evident. Then, there are the shops that are selling what I can only describe as flat cracker-ish things: some of which are made with different color beans baked into the crackers, and others which have some filling of some description. Some also seem to have nuts of some sort. I think they are meant to consumed with tea, perhaps, but that is not clear to me. Also along with these items are a HUGE variety of packaged snacky items–again of varying shape and color, most of which I think are rice-based, but from looking, you can’t even begin to imagine how they might taste: spicy? salty? And then, most puzzling to me are the stores selling packaged…..yeah, how to describe it? They look like vegetables–are they pickled?–chopped up small, but what do you do with them? Are they ready to eat? Ready to be cooked? Then, there are these other places selling dumpling-like things, some of which are being cooked on a grill. Is it meat of some sort? I have no idea.

Seriously, I have been wandering in and out of these kinds of stores for several days now, walking to and from my hotel, and I keep thinking to myself, can I just ask one of the nice clerks: “What IS this? And by ‘this’ I mean, ALL THIS–not just this or that particular item.” Can’t you just image the look? I am actually hoping to get some of this cleared up when I meet a contact next week: I think as we are going to visit a temple, I am going to say, “Oh by the way, can we do a little shopping as we walk?” And then drag him into a few of these places and ask him to explain! I’d like to bring some things home as gifts, especially since EVERYTHING is packaged so beautifully, but I’d like to know what I am buying, too!

Speaking of food, another interesting thing is that a majority of restaurants have artificial re-creations of their dishes displayed in the windows. For foreigners, of course, this is very helpful, but I am sure that sometime a long time ago I read an article (I think it was in”The New Yorker”) about one of the artists who make these fake food creations. From what I remember, it is somewhat of an art form, or at least a craft. I need to hit the online archive, unless anyone else has a memory of that article!

Finally, masks. Lots and lots of Japanese men and women wear masks–young children, old people, everyone. [I had seen this before on some Japanese men & women while on airplanes, maybe you have, too.] No, not Halloween-type masks, but little paper medical masks, like the dental assistants at my dentist’s office have started to wear. And they wear these all the time: on the train, on the street, shopping, going to school, etc. Again, it seems a hard question to ask: “What’s with the masks?” I have read that the Japanese are a little germaphobic so maybe it’s that–or maybe it’s the pollution in cities [although even some people up in the mountain town of Koyasan were wearing masks, and the air was crystal clear up there]. I don’t know. But I have gotten used to it very quickly, even though it is like nothing else I have ever seen in any other part of the world.

Isn’t travel grand? Some of the best bits are the random parts! 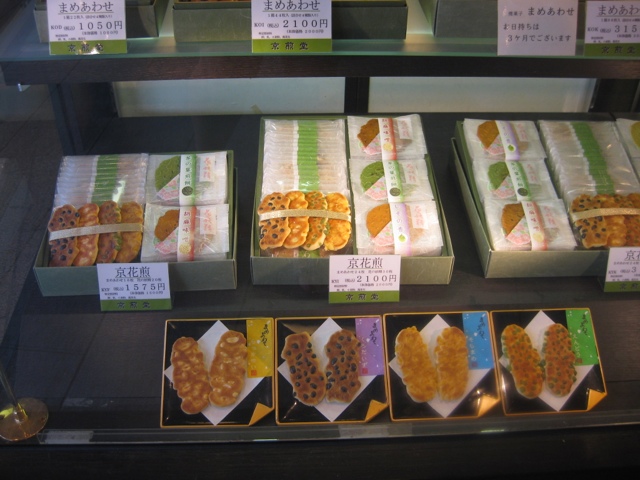 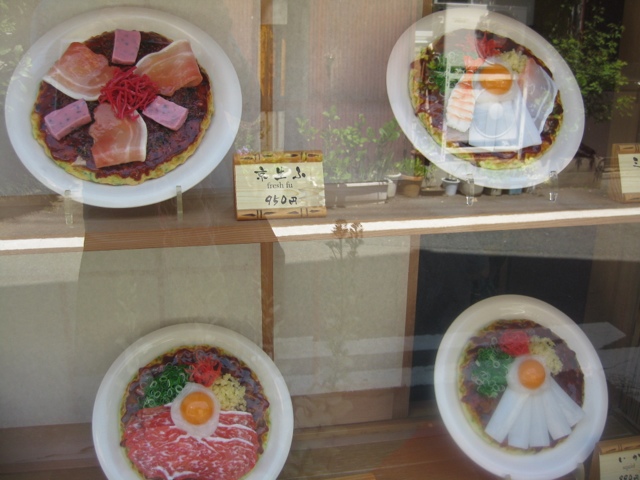 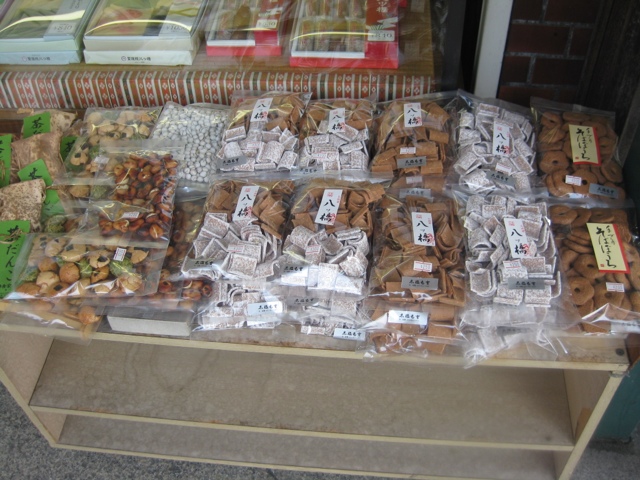 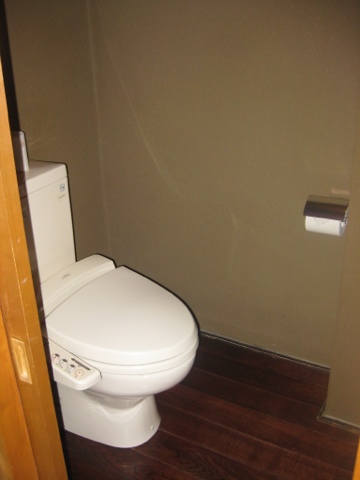 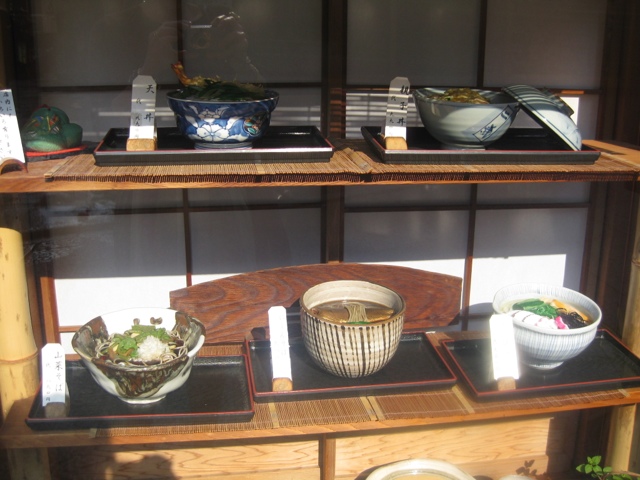 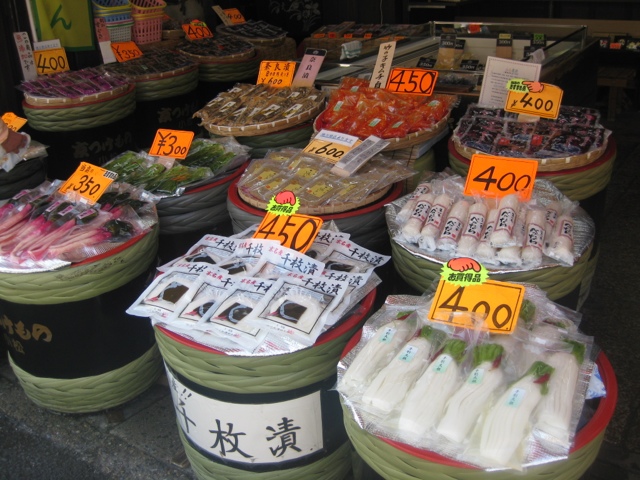 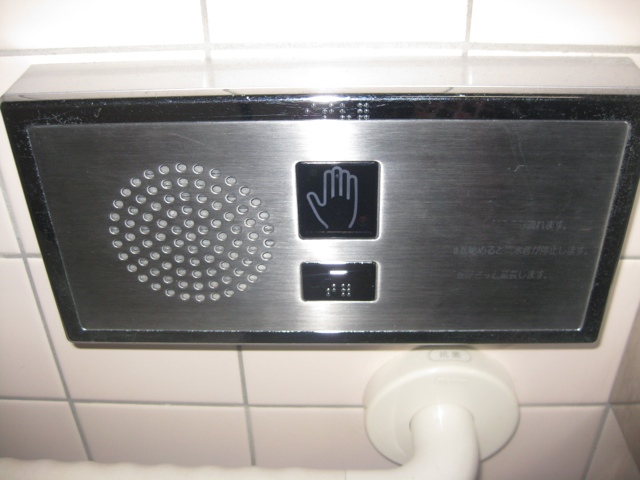