Well, I finally made it to Kyoto today, and I must say, it exceeds even my high expectations–it is just as beautiful, interesting and stimulating as I had hoped it would be. The hardest thing is going to be prioritizing–even with my energetic schedule, it is going to be hard to see everything I want to see. However, I am off to a good start today!

I arrived at my ryokan [a traditional Japanese guesthouse–and may I say, this one is FABULOUS! It is basically the same thing I experienced in the temple, except if my room in Koyasan was for a monk, this room is for an archbishop. Enough said.] three hours before I could check in, so for the first hour I took advantage of their free wifi in the lobby. Boy, was that nice! I think I sent four or five emails to John, just because I could. Then, I spent 2 1/2 hours walking around seeing the main temples in this area. The highlight of today should have been Chion-in, the “Vatican of Pure Land Buddhism” [so says my guidebook], but the darn thing is under construction in a BIG way! I still saw the main entry gate [the San-mon gate], which was intact. It is the largest gate in Japan. I also saw the enormous temple bell–again, the largest temple bell in Japan; and lots of the side temples, which were also beautiful. But the main hall was completely closed. Too bad!

Instead, the highlight was the temple right next to my ryokan, Yasaka-Jinja [it is the red one in the pictures below, with the two guardian lion-dogs–they are by a famous Japanese sculptor]. It was gorgeous, and even had a little Inari shrine–the foxes, which I love! Again, there were lots of side temples in this complex, too, with several places for writing prayers on the wooden ornaments–note the one below, but please note also that I didn’t write it! Right behind Yasaka-Jinja is Maruyama-Koen, a beautiful park that is filled with cherry trees–which means this time of year, it is also filled with people, who are picnicking and walking around. I am about a week late for the prime cherry blossom viewing–they are starting to fall now–but they are still spectacular. The centerpiece of the park is a massive shidare-zakura cherry tree, which was just amazing, even now. I have a couple pictures of it below.

Then, after hitting a few other nearby temples, I walked through the Gion district, the famous geisha district [and nice little shopping area]–I even saw a few geishas off to appointments in the evening. Boy, they cause quite a bit of rubbernecking–even from locals, but when you see them, you see why. They really are quite spectacular in every way. I stopped at a little noodle place for dinner on the way home, and then got to my room, changed into my japanese robe [my yukata] and went down to the public bath [segregated, of course–don’t anyone get the wrong idea!]. While I was in the bath, my bed was made up for me, and when I came back to my room, there was a carafe of hot water, so that I could use my green tea set [came with the room] and make some tea. Feeling quite spoiled, and not complaining. (The picture below of the brown wooden gate with the Japanese writing is the entrance to my ryokan–good thing I had checked it out online and knew what it looked like!)

All of this [including my time in Koyasan] has made me realize how little I know about Buddhism–it is sort of disconcertingly humbling, frankly. It is like anything, I think: the more you know about something in general, the easier it is; but once you get up close and personal with something [or someone!], the more you see the complications, exceptions, variations, and particularities. It’s like bats: from a distance, most bats look alike [I realize that no one is going to confuse a fruit bat with a brown bat] but when you get up close and personal to them, you see how different their faces are and how unique each species really is. [What do you think about that analogy?!] So, I realize that while I can talk a good game about Buddhism in general, when I really get down to the nitty gritty of Shingon Buddhism, or Jodo-shu Buddhism–and the specifics of their practice, I realize what a beginner I still am. I will always be an outsider–deeply sympathetic, but an outsider nonetheless; I feel that especially here, where I can’t even speak the language, and pass by sign after sign having no idea what they say. I do think, though, the best remedy for this is to know ONE well: in this case, for example, one school of Buddhism, and use that as a lens through which to view it as a whole. [I have already done this, to some degree, by focusing my dissertation work on Nagarjuna, one of the key figures in Mahayana Buddhism–but I think I need to refine it further.] You know how that works: I love and treasure all dogs more because I love Henry so deeply; I love and value all mountains because I love the Rocky Mountains so strongly; I love and appreciate all sports and all athletes because I love [and played!] soccer so much, and because I love running so much now. I think that works for religion, too–at least, it should. How come some people who love their own religion so much despise other religions [and even worse, other religious believers] all the more? That just doesn’t make any sense. If I love and experience God in my own faith, that should open me up to the beauty and wonder of God’s presence in other religions and other religious believers, right? 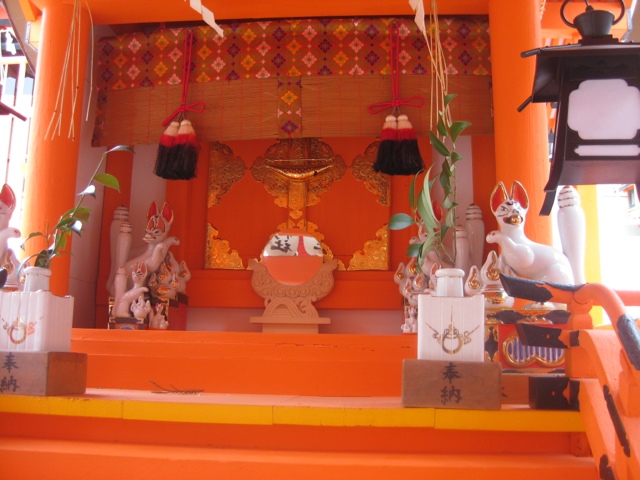 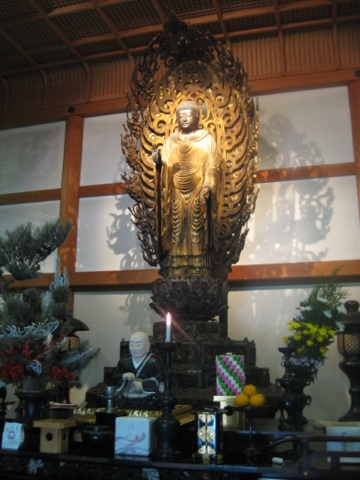 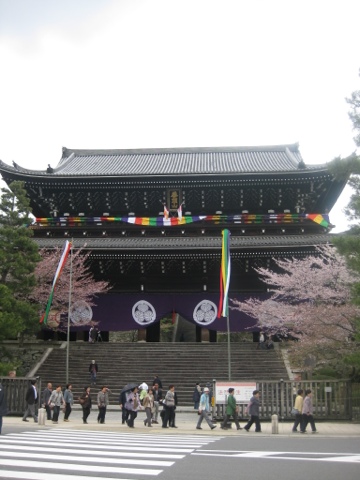 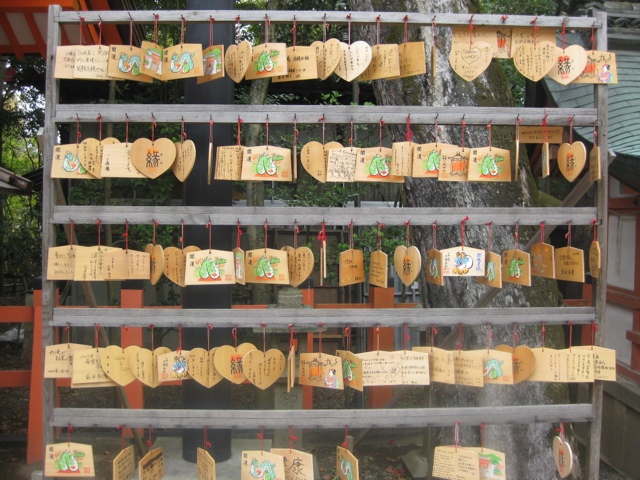 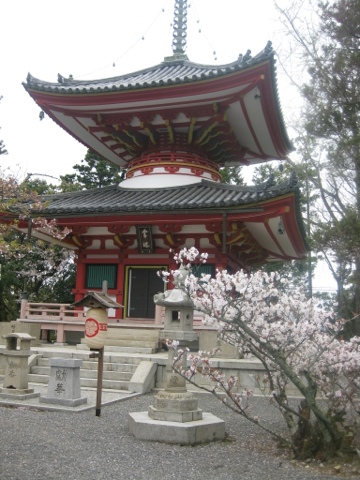 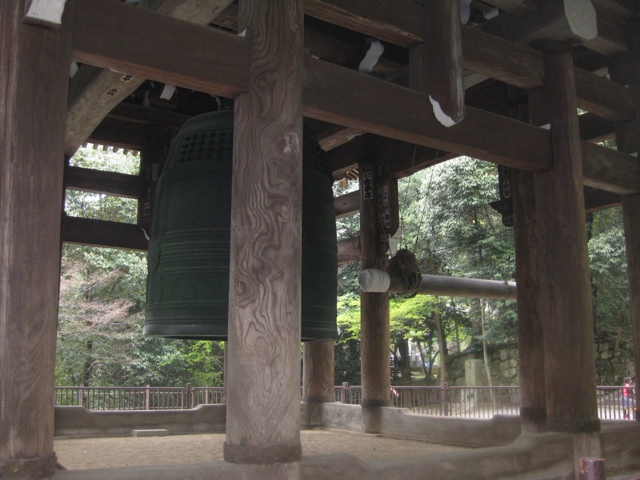 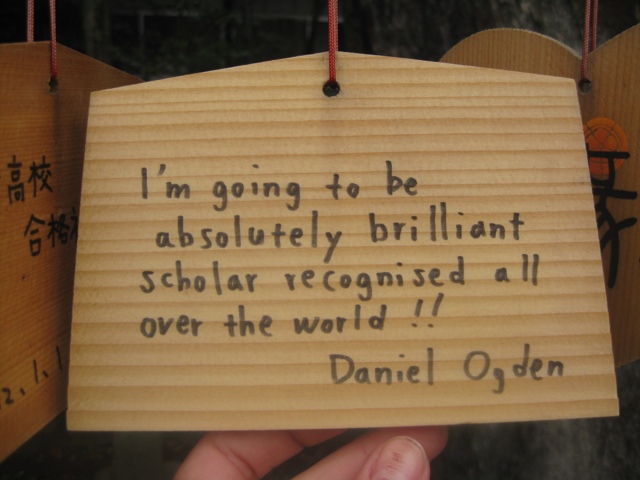 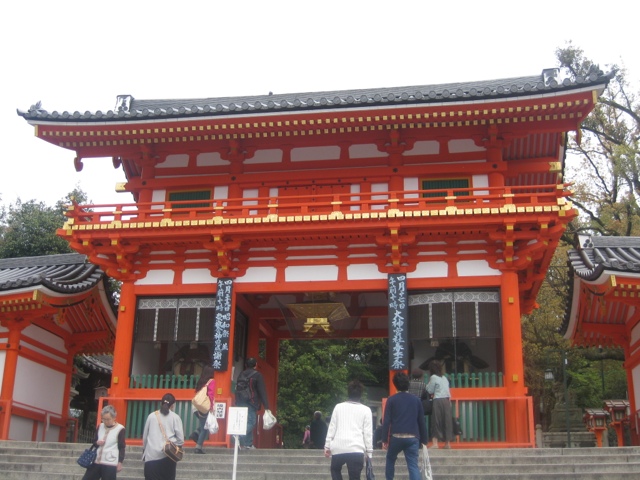 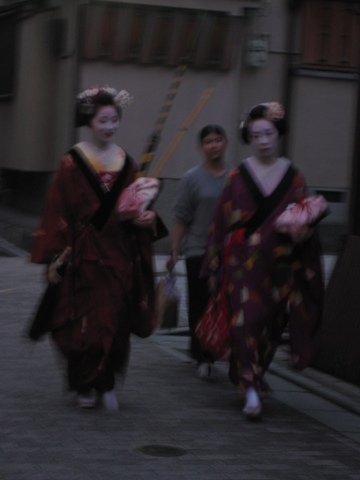 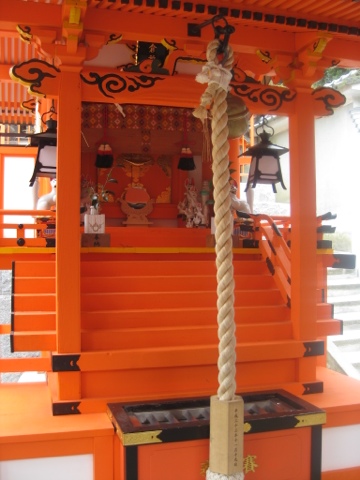 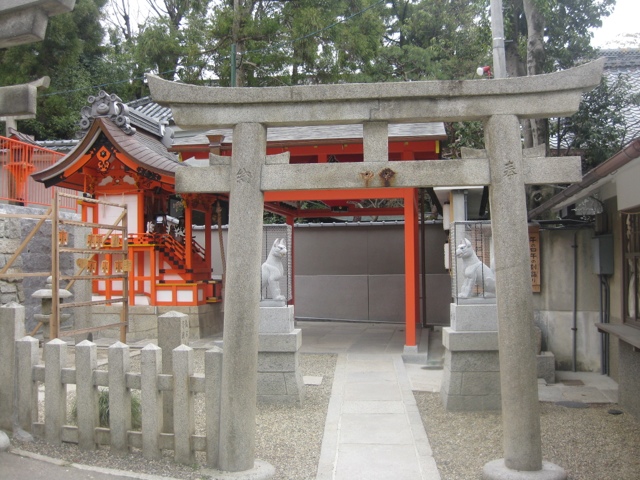 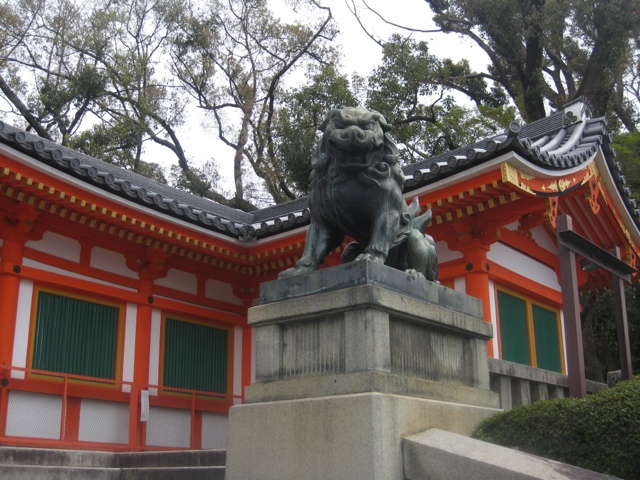 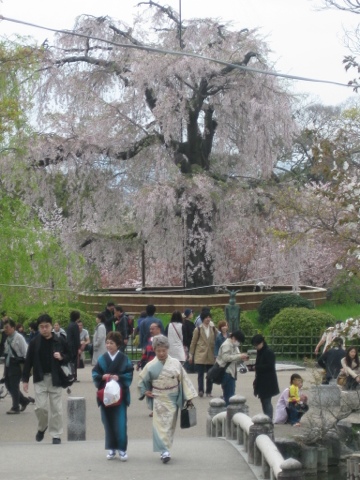 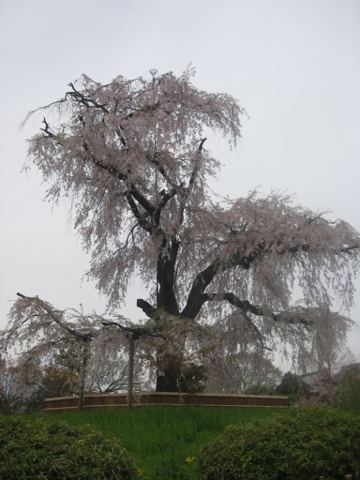 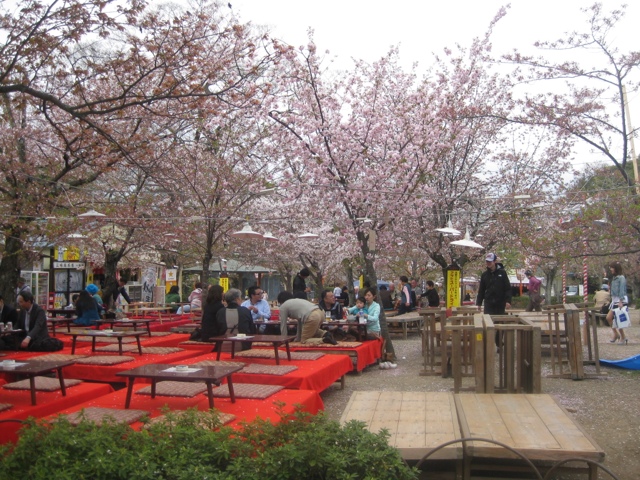 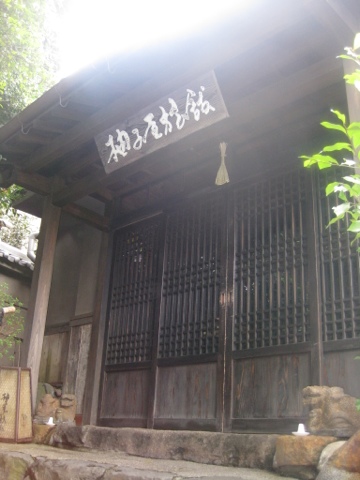 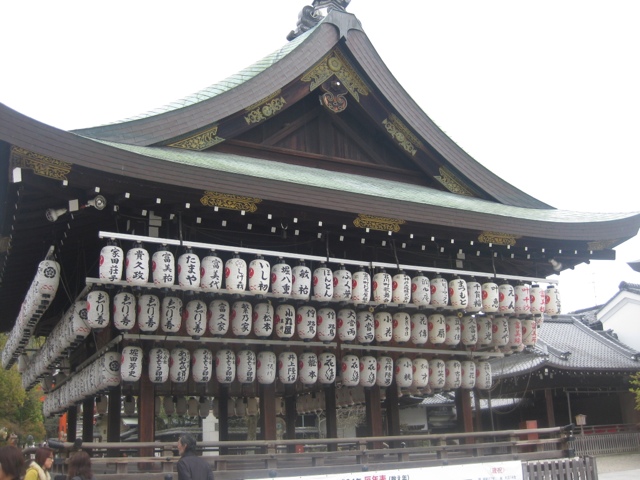 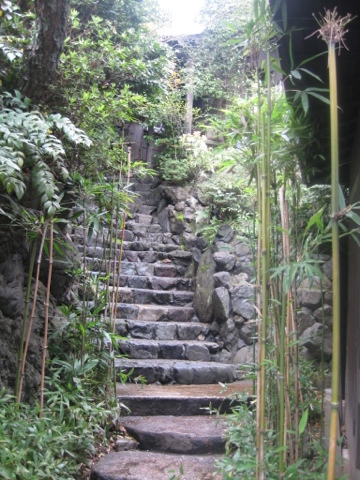 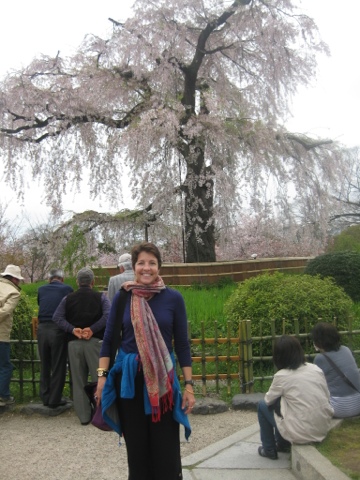 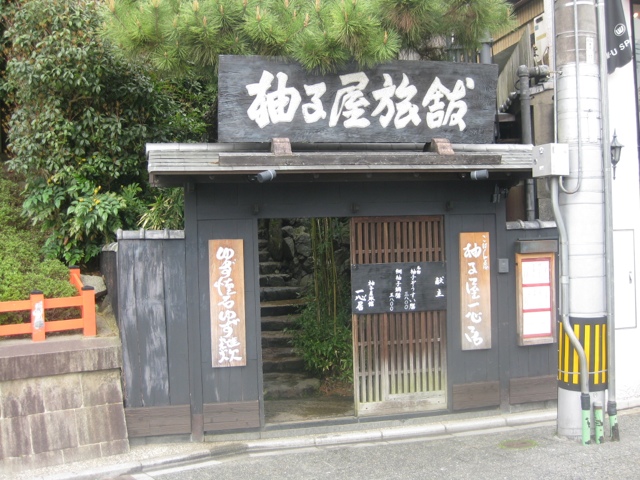