Hyderabad has seen an explosion in population and building in the last 5-10 years–technology, primarily; and they also just built a gorgeous new airport about an hour out of down. All good, except when it comes to evening traffic. Now, since I have been in India I have seen some bad traffic, and I consider myself somewhat jaded at this point, but the traffic home was on a totally different level than anything I have seen thus far. New roads, too-small roads, under-construction roads–it took more than 1 1/2 hours to get home. Since I had been up since four, I was exhausted when I finally got here.

Oh, but how nice to be here! The family is so kind, and it has felt meaningful and poignant to be in the house where my friend grew up–the house is her mother’s, and her brother’s family now lives here with her. The wife is a wonderful cook, so I am very spoiled–and I love her name: Shiphra. This is a biblical name (technically “Shiphrah”), and an absolutely fabulous, perfect one to give a daughter whom you want to be smart, brave, kind, and loving. Look it up.

It is cooler in Hyderabad than it was in Chennai, although summer is upon us now, so it is only getting hotter. As I write this, I am sitting in their front room, with the door open to the porch, and there is a nice cool breeze. Chennai is right on the Bay of Bengal, which means it is humid (which I hate!), and I appreciate the lower humidity here.

So this afternoon (after a wonderful breakfast of homemade idly, lentils and chai, and some very yummy Indian fruit I was never able to properly identify), one of their friends, Joseph (a Lutheran pastor), and his wife, Mary (yes, that’s correct–no child Jesus, however), took me around. The first place we stopped was Golconda Fort, smack in the middle of a heavily Muslim area of Hyderabad. Golconda Fort was actually a capital city of sorts, whose earliest foundations were built in the 12th century. The current ruins, however, date from the 16th century, and the rule of the Qutub Shahi kings–this was a dynasty that ruled this state of India–Andhra Pradesh–until they were conquered by the Mughals in the late 17th century. One of the most notable features of the fort is the acoustic marvel by which if someone claps at the entrance portico, the sound echoes all the way up to the palace, at the top of the structure. No one could sneak up on the king! (What this means is you quickly tire of all the clapping when you come in!) Did I climb to the top? Of course I did, and Mary, too. It was an amazing view.

Then we drove by the enormous Buddha statue, carved out of one piece of granite, which now sits on a little island in the middle of the artificial lake Hussain Sagar, built in the 16th century to help service the city’s water needs. The statue is beautiful, and was erected in 1992.

After all that walking, we needed some refreshment, so first we stopped at a coconut street vendor, and drank some fresh coconut water (a little nervous about that, but so far, the stomach is not objecting). Then, they wanted to stop for a little snack– can you imagine where we ended up? McDonalds! Now, I don’t even eat McDonalds in my own country, so I was a little unnerved walking in, but I had a nice cappuccino and a bite off of Mary’s veggie burger, which was actually quite good!

Finally, on our way home, we drove through ACT College–Andhra Christian Theological
College, an ecumenical seminary, where Joseph studied. It is not on the same level theologically as either Gurukul or United Theological College in Bangalore–the students are all from Andhra Predesh, and the language of instruction is Telegu, not English. But, as Joseph was explaining to me, he feels like the instruction was more on the level of the people in the area, whom the pastors end up serving, which helps them function better in their context. They don’t study Greek or Hebrew because the people don’t understand those kinds of things (his words, not mine). It’s interesting, isn’t it? I mean, I don’t know this context so it isn’t for me to judge or have an opinion–but I can’t help it: as I was listening to him, it felt patronizing to me. Maybe the people want pastors who will help them understand more nuanced theological thinking; maybe they want to be challenged and grow in their faith; maybe it’s an excuse for laziness on the part of the professors and/or students; and maybe it just irks me as a seminary professor to hear that kind of throwing in the towel language! (You think?!) 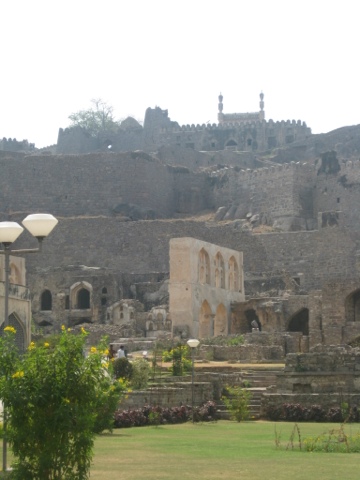 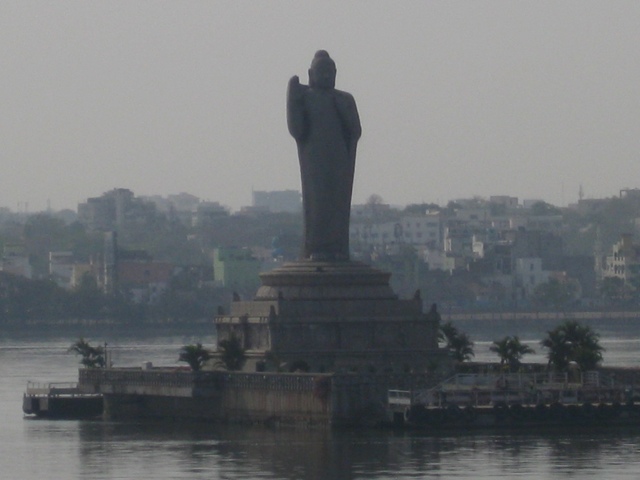 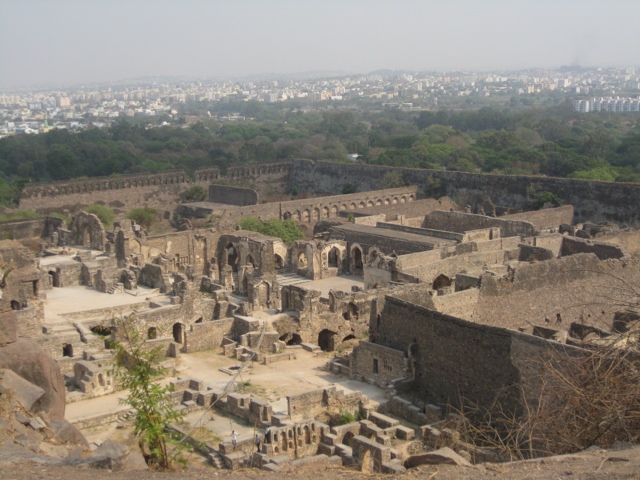 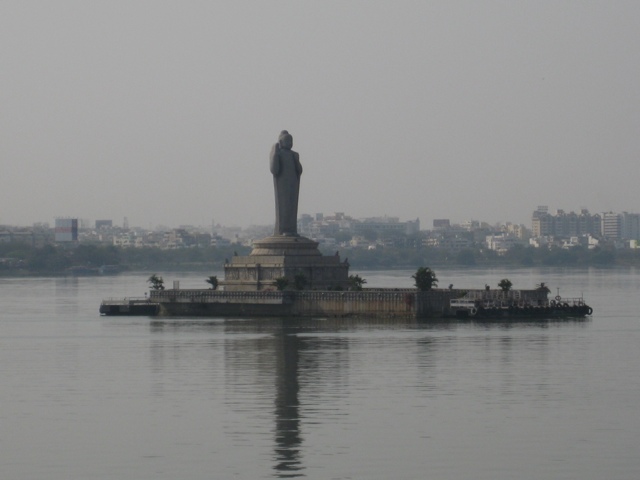 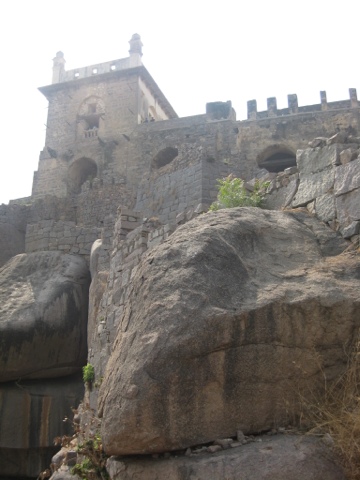 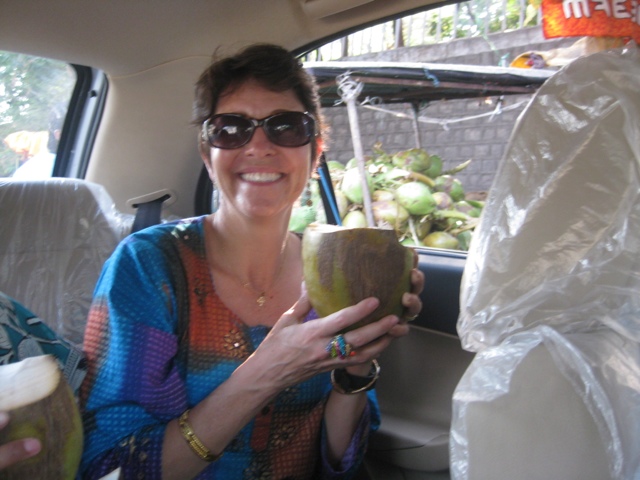 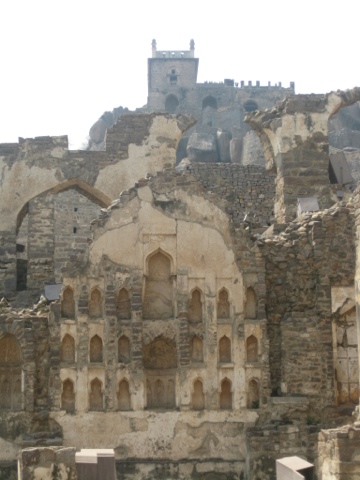