So, it is really getting hot here; and the heat, plus the terrible traffic adds up to not much fun trying to get around the city and see things. It’s time to come home! (Seriously, how many days can I be expected to survive without little Henry? John, too, of course! 🙂

Nevertheless, today was another good day, in terms of sites. First, we drove (or rather, crawled through snarled streets) to the Charminar–this is THE landmark of Hyderabad, and it is right in the midst of the Old City. It is an enormous four-column structure, build by Mohammed Quli Qutb Shah in 1591 to commemorate the founding of the city, as well as to commemorate the epidemics that had occurred due to a water shortage. The second floor houses Hyderabad’s oldest mosque. There is a large outdoor bazaar surrounding the Charminar, and it was fun to browse a bit around there, too–but not for long: too hot!

Speaking of little shops and kiosks, I don’t want to forget to mention the sugarcane stands that are everywhere! At first, I didn’t even know what they were–I just saw these long, thing plant stalks getting pressed through a basic machine: I thought it was bamboo at first! Then, I saw people drinking the juice, and someone told me what it was. Then I started noticing the, everywhere, especially now because of the heat. I was never daring enough to try it, however!

Then, we drove to the Salar Jung Museum, a huge collection put together by Mir Yusaf Ali Khan (Salar Jung III), who was the grand vizier (high ranking advisor in an Islamic government) of the seventh nizam, Osman Ali Khan–he ruled from 1910-1949. The nizams were from a particular dynasty that ruled in Hyderabad beginning in the 18th century.

The collection was great–I especially loved the Indian miniatures, one of my favorite art forms, and also the beautiful collection of illuminated manuscripts from Islam. There were some amazing examples of the different types of Arabic script, and some very old copies of the Qur’an, some dating to the 9th century CE.

Now, either one of those things could have been today’s highlight, but, as it turned out, the highlight of the day was a visit to Shiphra’s sister’s house. They were having a celebration to mark her infant’s daughter’s first taste of solid food. (Hindus have a special samskara for this–I didn’t know Indian Christians marked this life passage as well, but I am finding out that many traditionally Hindu rituals/festivals are celebrated by Indian Christians, too–with a “Jesus spin,” and considered more cultural than religious). Anyway, lots of family was there, they were all really nice, and, Shiphra’s cousin, Soumya, who had just got married last month (saw those wedding pictures–it was a five day extravaganza: they fed 700 people at the reception!), applied henna to my hands! I have been wanting to do that since I got here, but since I was preaching in Chennai, I wasn’t sure how that would go over–having a preacher with henna’d hands for no good reason! So, when she offered, I jumped at the chance! She is actually very skilled–and you can buy little cone tubes of pre-mixed henna paste, so all you do is snip the top and start drawing! It was really, really fun, and it makes me happy, just looking at it! 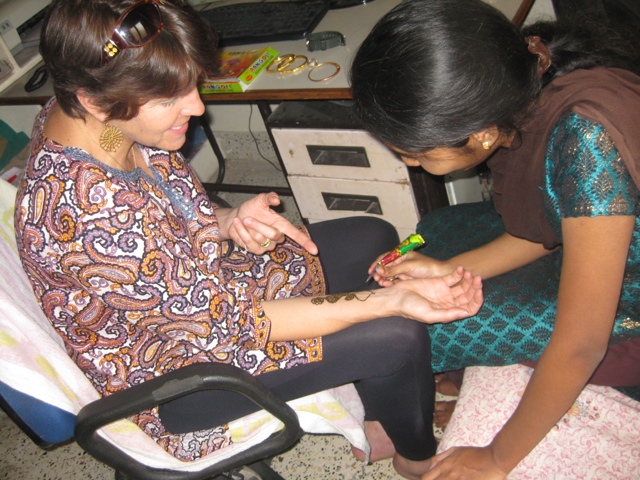 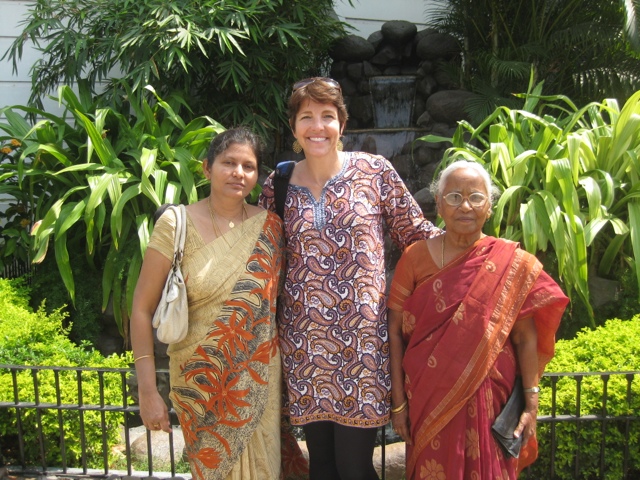 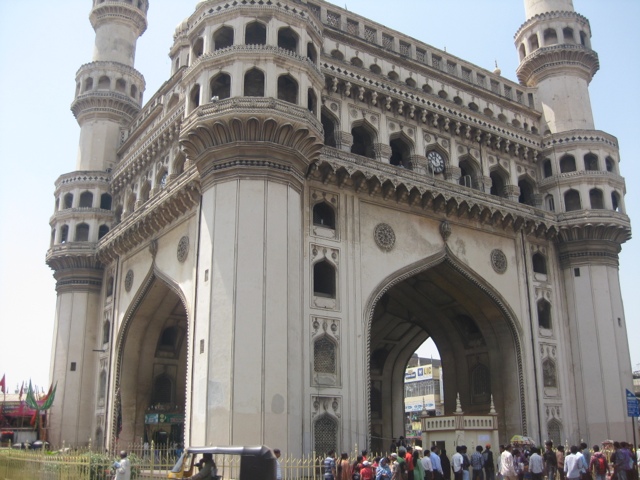 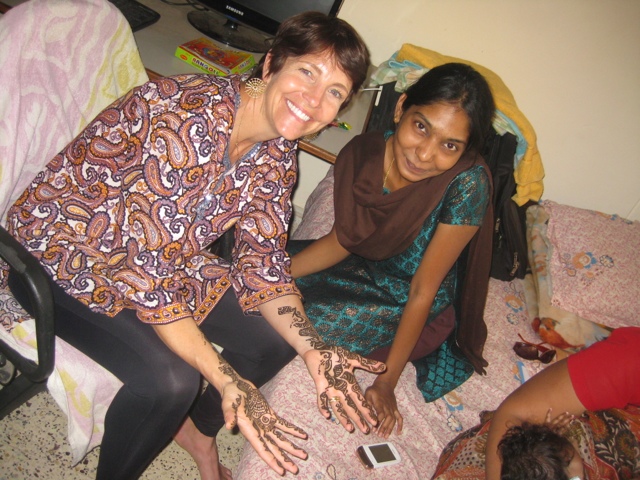 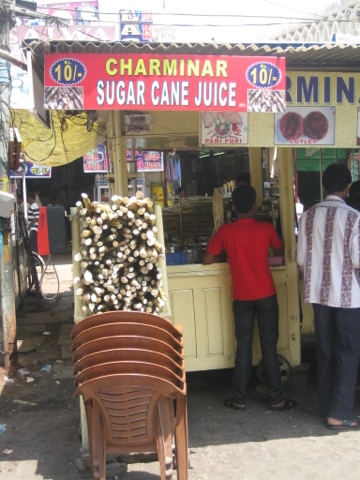 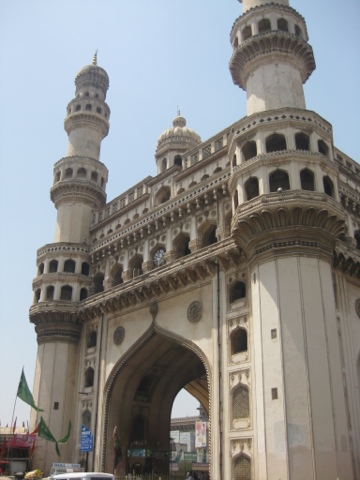 2 thoughts on “Heating Up in Hyderabad!”