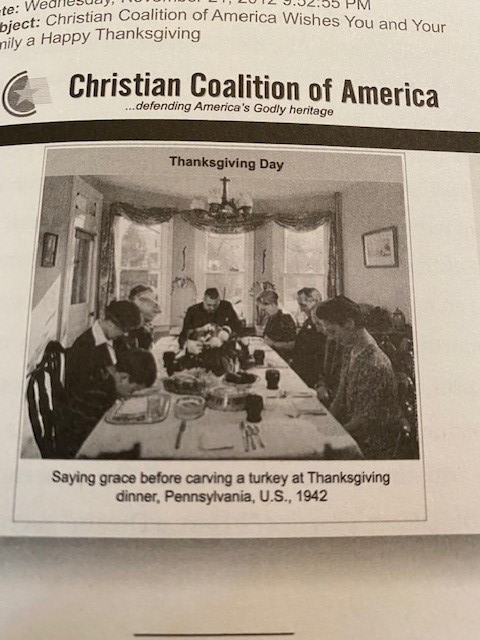 Like most of you, I am still reeling from the murder of George Floyd and the tragic aftermath. Unlike many of you, I have not been able to find the words to respond very well; I find that I am rendered speechless and despondent that we find ourselves here again, facing the murder of yet another black man, by yet another police officer, in yet another city. It’s compounded, of course, by coming so soon after the murder of Ahmaud Arbery, which, I have to be honest, hit me even harder than the death of George Floyd, because I am a runner. Not a day has gone by since Arbery’s death that I have not thought about him as I stepped off my porch to start my daily run. How can we continue to live together in such a racist society? How long, oh Lord, will this evil and hatred weave through our communities? How long is the arc of the moral universe, because, from where I sit, the bend toward justice still remains far off on the horizon.

So, while I find I have little that is wise or helpful to say, I can read; and so in this post, I’d like to share with you some wisdom from a recent book I just pulled off the shelf, The End of White Christian America, by Robert Jones. It came out in 2017, and has a very timely afterword covering the 2016 election.

Basically, the argument is that the vision of a White Christian America–and, by Christian, read Protestant–is dying; and that includes its mainline white Protestant form as well as its white evangelical form. The book traces both the history and various incarnations of this ideal, the challenges to it, and the positive possibilities that this death makes possible. Every end, after all, makes space for a new beginning.

I could say a lot about this book, but I just want to offer here a few quotes and insights; I found them helpful, and I hope you do, too.

Mostly, in this moment, I want to talk about the chapter on “Race: Desegregating White Christian America.” The author notes the continuing social segregation that fuels misunderstandings, willful ignorance, and disinterest in the stories and experiences of others. A 2013 survey found that the core social networks of white Americans are 91% white and only 1% black; and that these levels of homogeneity are even higher among white evangelical and white mainline Protestants (159). It is hard to change your perspective on the world when your experiences are only reinforced by like-minded others and never challenged by a different world-view.

Most churches are still overwhelmingly segregated as well, and the work of desegregation must continue and even intensify. The author sounds a hopeful note here, at what Christian communities could accomplish with such actions: “With few institutions poised to play this crucial role [of bridging racial divides], America’s churches could be a place where a national, substantive conversation about race finally begins. This dialogue has a much better chance of success if white Christians approach it with a chastened sense of repentance rather than a position of entrenched power that too quickly insists on programs of integration under predominantly white leadership or models focused prematurely on reconciliation” [236].

Speaking of “reconciliation,” the author also criticizes a strategy of reconciliation that too quickly moves past repentance and repair. He quotes Jennifer Harvey, who says, “If we continue to live in an unacknowledged history of brutal injustice, harm done, white hostility to and violence against communities of color–histories with legacies that are alive and well in the present–then speaking of reconciliation may do more harm than good, may cover more than it discloses” [190].

Finally, I want to say something about the image at the top of this post. It is from the book, and the author notes that it was sent out two weeks after President Obama’s reelection in 2012, from the Christian Coalition of America, with an alarmist message about the decline of the white, Christian patriarchal, hetero-normative family, and a call to return to a more ‘idyllic’ time. It was a stark contrast to Obama’s inaugural speech a few weeks later, where he championed the rights of our “gay brothers and sisters,” equal pay for women, equal voting rights, and justice and welcome for immigrants. The author writes, “The two divergent and competing narratives–one looking wistfully back to midcentury heartland America and one looking hopefully forward to a multicultural America–cut to the heart of the massive cultural divide facing the country today” [85].

There is no question that we are in a moment of sharply–and violently–competing narratives, a divide that Trump has exploited. All of us are called to reexamine the story we tell about ourselves and the United States, with special attention to the voices that typically have been marginalized, excluded and forcibly silenced. These are our siblings, our neighbors, our friends, without whom we cannot live or thrive. and, in doing so, we are freed to let the narrative of White Christian America die its natural death, and welcome a more inclusive vision of a Thanksgiving table that is diverse in every way, with plenty of food, plenty of room, and plenty of love–and a warm welcome and extra seats for surprise guests. I want to eat at that table, in my home and in my congregation.