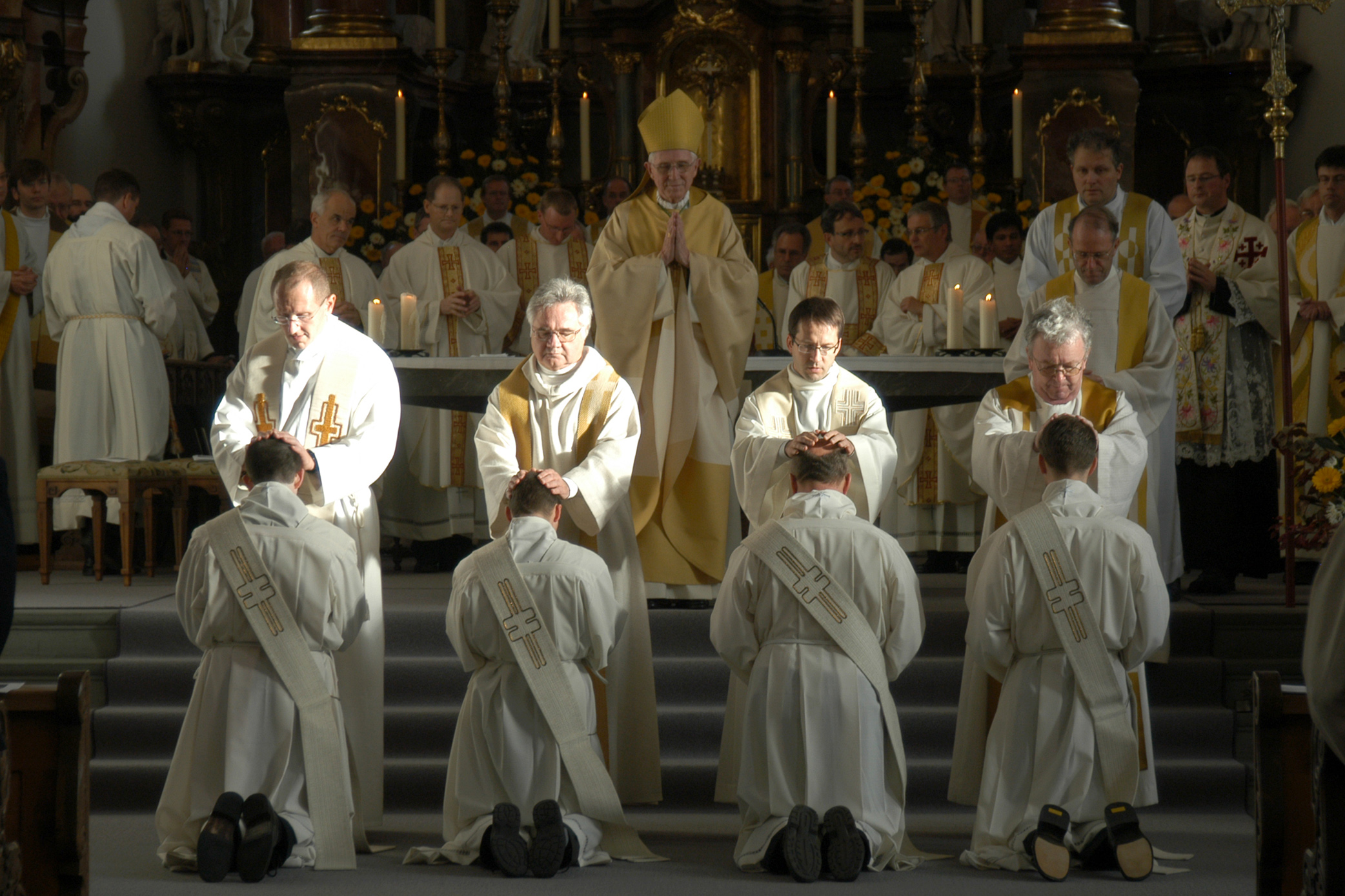 If you don’t live in Pennsylvania, you might have missed the story, but those of us who live here couldn’t escape it.  And, if you are a regular news reader/watcher, surely you saw something about it:  it has received national news coverage. Of course, I am talking about the huge scandal in the Catholic Church that took place over decades in multiple dioceses of Pennsylvania [six of eight] that involved the sexual abuse of over 1,000 victims at the hands of hundreds of priests.  The scandal includes not only the reprehensible acts themselves but also the fact that the vast majority of priests not only went unpunished, but were moved in good standing to new parishes by bishops who knew of the allegations against them.  Most of them went on to retire in good standing and collect their pensions.  This is the article that appeared in The New York Times on August 14th:  Catholic Church Sex Abuse Scandal

This is the lead paragraph from that story: “Bishops and other leaders of the Roman Catholic Church in Pennsylvania covered up child sexual abuse by more than 300 priests over a period of 70 years, persuading victims not to report the abuse and law enforcement not to investigate it, according to a searing report issued by a grand jury on Tuesday.”

It is a despicable story that both sickens and outrages those of us inside the church as well as those outside it.  There were more than 1,000 victims, and everyone knows that this is only the tip of the iceberg: for each of those victims, how many do you think there are that didn’t come forward: 5? 10? 20?  It is impossible to know.  The report says there are likely “thousands” more.

The specific allegations are horrific—there is simply no other word for it.  Here are just a few examples:  “a priest who raped a young girl in the hospital after she had her tonsils out; a victim tied up and whipped with leather straps by a priest; and another priest who was allowed to stay in ministry after impregnating a young girl and arranging for her to have an abortion.”

Now, there is much that can and should be said about these acts of terror; it is encouraging that the Vatican has condemned this “moral catastrophe” with some of its strongest language, but the conversation needs to continue—and let it be said that it took the Vatican two days to respond.  In one CNN story I read, a survivor said that she feels sick when she hears the word “God,” because it makes her think of the priest who abused her.  How does anyone even begin to heal a gaping wound like that?

In addition, there is the question of justice for the victims:  in Pennsylvania, the statute of limitations prevents someone who experienced abuse as a child to file a civil lawsuit again the church once they turn 30. The Catholic Church should support movements to relax that statute.

All of those conversations are important and necessary, but what I want to talk about here is the structural problem that happens when such absolute power is held by men [more often than women] in authority with no “check” on their actions and no accountability to the larger community.  This kind of authoritarian structure actively hinders the vulnerable and the victimized from coming forward and speaking out, while it shields and protects the powerful and keeps them in place.

This is clearly evident in the grand jury’s documenting of the “playbook” the Church used when dealing with both the priests and the victims.  [Read that story here: Child Abuse in the Catholic Church]  The opening paragraphs of that story read as follows:

“Avoid scandal. Use euphemisms. Ask inadequate questions. Lock complaints away in a ‘secret archive’. Above all, don’t tell the police.  Those are some of the tactics that leaders of the Roman Catholic Church in Pennsylvania used to conceal child sexual abuse by priests over a period of 70 years, according to a grand jury report released Tuesday.”

The article goes on to say that “‘While each church district had its idiosyncrasies, the pattern was pretty much the same…The main thing was not to help children, but to avoid ‘scandal.’ That is not our word, but theirs; it appears over and over again in the documents we recovered’.”  Perhaps not surprisingly, then, the grand jury also uncovered that the Catholic diocese in my area, the Harrisburg diocese, initially tried to “quash” the investigation, but later abandoned that strategy.

If the Catholic Church really wants to change this culture of abuse, complicity, and coercion, more is required than just removing a few ‘bad apples’.  The entire system needs to be overhauled. Cardinal Daniel DiNardo, the current president of the US Conference of Catholic Bishops seems to recognize that, as he has called for “improved channels to report complaints against bishops, including new review bodies that would be able to operate with independence, and ‘substantial leadership by laity’.”  For many, this is too little, too late, but at least it is a start.

Structural sin affects all of us, and we all participate in different and complex ways, so I’m not trying to cast stones from a glass house.  However, knowing the reality and the depth of sin [and Christians should know this at least as well as anyone], it is particularly important that those in the church [and Christians in power elsewhere] do not set themselves up as gods, but make sure that there are systems in place that not only protect the weak from the strong, but protect the strong from the worst versions of themselves as well.

This all reminds me of another story that came out right around this same time; it’s a tangent, but I think it’s relevant.  That was the story that described the coordinated efforts of over 300 publications that pushed back against the Trump administration’s narrative of “fake news” and the press as the “enemy of the people.”  (You can find that story here:  News Media Editorials)

This is a quote from that story: “In a coordinated effort started by The Boston Globe, more than 300 publications issued editorials reaffirming the purpose and promise of journalism in American society. ‘Journalists Are Not The Enemy’, declared The Globe. ‘A Free Press Needs You’, wrote The New York Times. Mixed in with pro-press quotes from founding fathers were reminders of journalists’ role in provinces small and large: tying communities together, keeping citizens informed, holding governments to account.”

Analogous to the Catholic Church, our current president also seems to think that he is above “account,” that his power affords him the right to play fast and loose with the rules—and with the truth.  But again, let’s be careful about throwing stones:  we all have a tendency to do that, especially to get what we want, especially when we are the ones in power, especially when we are the ones telling the story.  It is amazing what you can justify when it gives you the win in the end.

I continue to be sickened by what I am reading about what happened to the victims of those priests, and I continue to be so deeply, deeply saddened by the wall—in some cases, a high, thick, impenetrable wall—that those priests put up between their victims and a loving God.  There is no happy ending to this story.  The only small consolation—and for many, many people, it will be no consolation at all—will be if the Church makes the changes that are required to keep this from happening again.  It’s a structural problem, that requires a structural solution.  Nothing less.

2 thoughts on “The Catholic Church, The President & Abuses of Power”