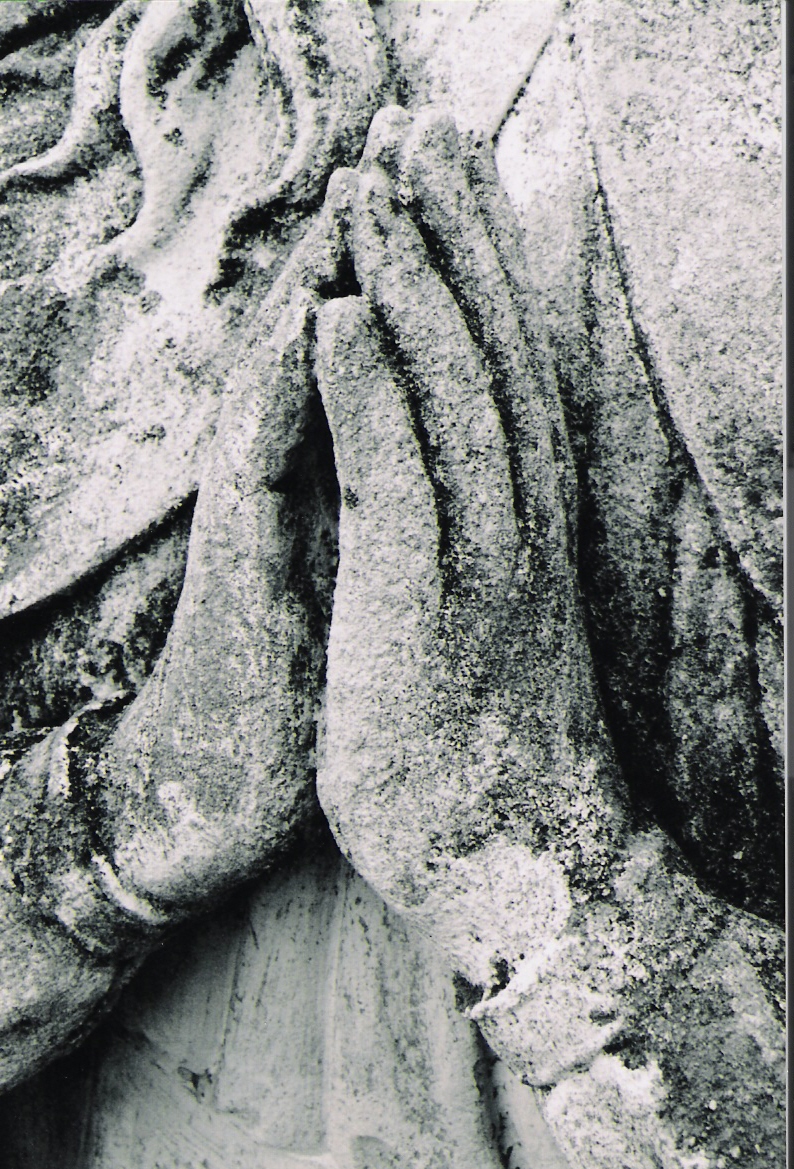 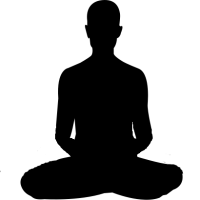 So, my dear friend Richard Payne just posted this powerful reflection on his blog.  This is the link; you can read the whole thing here:  Piety is Not Enough  I’m copying enough so that you can get the gist of it:

Last night, driving home from a meeting in Berkeley, like many other commuters, I was listening to the radio, hearing the obsessive reporting on the killings in San Bernardino. When I began hearing the same reporting for the third or fourth time, I tuned back to my audio-book on Buddhism, the session on compassion.
The speaker closed the session by talking about how each person can benefit the whole world by practicing loving-kindness, and how there are yogis in caves in India who are benefiting the world in just this fashion, though they remain entirely unknown. This is hardly the first time that I have heard this pious trope of “change the world by changing your heart”—in this or any number of other similar expressions—nor is it the first time that it has really annoyed me.
He then goes on to express his frustration about the quietistic strand of “American Buddhist Spirituality” that encourages mindful breathing and universal compassion as a response to violence and suffering.  He concludes with the statement, “Piety is not enough.”
It really struck me because of a conversation I had with my friends Pippa and Michelle last night. Pippa was sharing with us her thoughts about the December 3rd cover of “The New York Daily News,” which read in big, bold letters, “God Isn’t Fixing This.”  [Find it here:  God Isn’t Fixing This]  It was a response to the outpouring of tweets of prayers and thoughts to the families of those massacred in San Bernadino; and included on the cover was the statement, “As latest batch of innocent Americans are left lying in pools of blood cowards who could truly end gun scourge continue to hide behind meaningless platitudes.”  The article echoed the statement President Obama made after the Oregon shooting in October, when he said, “thoughts and prayers are not enough.”
Now I have to say, I know nothing about the “Daily News”–I’ve never read it.   According to other sources, it was not being critical of prayer specifically, only of the politicians who actually could take meaningful action to decrease gun violence, but instead offer prayer. But either way, it was pretty controversial.
However, after reading Richard’s post, I got to thinking, we have that tradition in Christianity, too, don’t we:  cloistered monastic communities that understand their vocation as continual prayer for the world, rather than active physical engagement outside the monastery walls. Is that a valuable [or even valid] Christian practice or not?  Well, I do think it is, actually:  I believe in a God who hears prayer and answers it [though, to be clear, not in the way we always understand or desire], but I also firmly believe Christians are called to do much more than pray.  And, when we abdicate or ignore our responsibility to actively work for justice and peace in the world–not only through prayer but also through political advocacy and social engagement–we are, in some ways, missing the whole point of prayer.  The point of prayer is not to just dump everything that needs attention into God’s lap so we can brush off our hands and stop thinking about it all.
Instead, at least one of the functions of prayer is to focus and strengthen our attention, giving us courage and guidance to go out and do something.  In that sense, prayer is the beginning of action, not a replacement for it.  As soon as we start thinking like that, we’ve divorced our relationship from God from our relationship with our neighbor–illegitimate in any circumstances, but especially in times of trial.  Certainly, our neighbor needs our voices, but not only lifted up in prayer–also calling out for justice.  Certainly, our neighbor needs our hands, but not only clasped in prayer–also writing members of congress and holding out means of support and care.  Richard is right:  piety isn’t enough, and not for Christians, either.