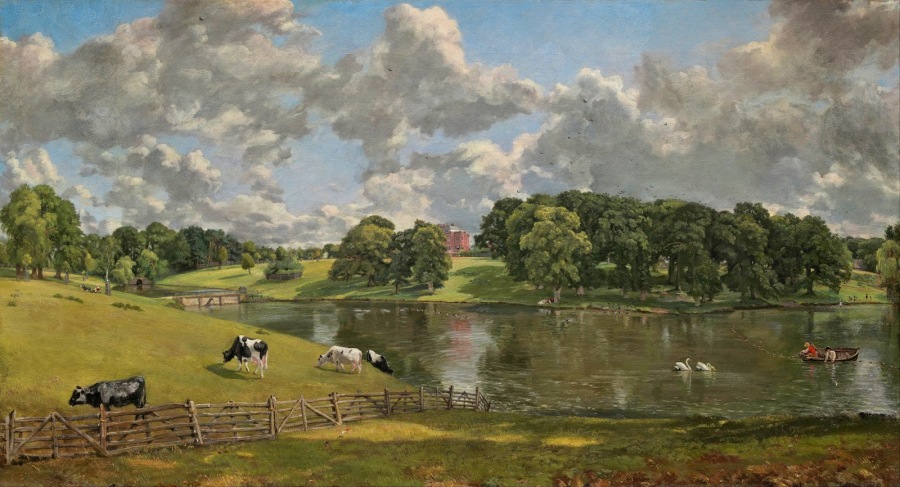 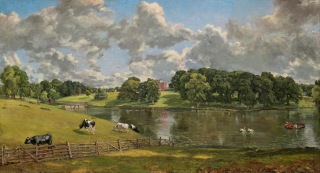 A couple weeks ago, I read a piece in The New York Times that mentioned a short story titled, “The Ones who Walk Away from Omelas,” by Ursula K. Le Guin.  I’d never read it, and I had never heard of the author, but from the description, I went out [and by that I mean, I went to my computer] and bought a copy of the short story collection right away & read it.  The plot is simple.  Omelas is a utopia:  a city of joy, peace, beauty and love, where all the citizens are happy.  Well, all but one, that is.  It turns out that the well-being of Omelas–indeed, the cornerstone of the city’s perfection, and the key to everyone’s happiness–is the misery of one child.  Here’s how she describes it:


In a basement under one of the beautiful public building of Omelas, or perhaps in the cellar of one of its spacious private homes, there is a room.  It has one locked door, and no window.  A little light seeps in dustily between cracks in the boards, secondhand from a cobwebbed widow somewhere across the cellar….The floor is dirt, a little damp to the touch, as cellar dirt usually is. The room is about three paces long and two wide:  a mere broom closet or disused tool room. In the room a child is sitting.  It could be a boy or a girl.  It looks about six, but actually is nearly ten.  It is feeble-minded.  Perhaps it was born defective, or perhaps it has become imbecile through fear, malnutrition, and neglect….the child, who has not always lived in the tool room, and can remember sunlight and its mother’s voice, sometimes speaks.  “I will be good,” it says.  “Please let me out.  I will be good!”  They never answer….the child used to scream for help at night, and cry a good deal, but now it only makes  a kind of whining, “eh-haa, eh-haa,” and it speaks less and less often….It is naked.  Its buttocks and thighs are a mass of festered sores, as it sits in its own excrement continually.

It’s quite a horrible description, and what’s even worse is the reason for it:

They all know that it has to be there.  Some of them understand why, and some do not, but they all understand that their happiness, the beauty of their city, the tenderness of their friendships, the health of their children, the wisdom of their scholars, the skill of their makers, even the abundance of their harvest and the kindly weathers of their skies, depend wholly on this child’s abominable misery.

In the preface to the story, the author explains that the central idea for the story did not come from Dostoevsky’s Brothers Karamazov, which is what I assumed [Ivan makes a comment about this], but rather from a piece by William James, “The Moral Philosopher and the Moral Life.”  In any case, it’s a really, really powerful image, and I have been thinking about it a lot in recent weeks.  I mean, when told so baldly as this, no one would agree to such a contract, right?  However, let’s be honest:  is this so different than our own society, where cheap clothes depend on oppressed and abused workers, cheap oil depends on the exploitation of the environment, and cheap fast food depends on the cruelty and torture of pigs, cows and chickens?  And, in light of the recent discussions of racism in this country, do we not have to face the fact that many [all?] of the systems on which the productive functioning of our whole country is based [government, economic, penal, education, etc., etc.] depend on the subjugation of a class of people?  It’s all terribly painful and uncomfortable, but what’s the solution?

In the story, the title gives away the ending.  For some, after they have seen the child, they walk away and don’t come back, leaving the city for something unknown in the darkness..  They simply cannot and will not participate in a happiness that is dependent on such misery.  But what of us?  What if “walking away” isn’t an option?  It’s clear that staying, in any form, requires the admission of one’s own participation and perpetuation of sinful, broken structures–Lutherans know all-too-well about that.  But how one stays can be changed.  What if some of those other children or adults who saw that child chose to stay in the room with him–even for just a few hours?  What if some of them washed her, and brought her some food, a blanket, warm clothes?  What if they actually took her out of the room, and brought her into the light, and destroyed the room entirely?

The story is clear: this is not a possibility:  “The terms are strict and absolute; there may not even be a kind word spoken to the child.”  But this must not be so for us, right?  We can speak up, we can act–even though we also know the there will be consequences, and the systems will not simply be able to function like they did before.  Change and sacrifice on our part will be required–and we don’t know exactly what that future might look like.  Nonetheless, isn’t it worth it?  Once you’ve seen the child, really seen the child, can you really just keep on as before?  We may not be able to walk away, but we don’t just have to accept it, either.  There is another way.