We finished the day yesterday at Fallingwater, the house designed by Frank Lloyd Wrigt in the 1930s and meant to complement and echo the natural surrounding of the rocks and the water.  The Kaufman family wanted to be able to SEE the falls from the house–Wright wanted the falls to BE a part of the house, as it were.  And not only the falls, but also when you are walking through the house, you see where he incorporated large rock formations from the hills into the home itself, including even a formation that was a conduit for water:  he dug a narrow trench at the base of the rock (which is now in a hallway of the house) so that the water would run down onto the driveway.  He mimicked the curves and shape of the rock in the wood and the windows, and he included in the great room a stairway covered by retractable glass panels that opened down onto the river itself.  In every room, one feels oneself embedded in the natural surroundings–it’s almost like you are outside and inside at the same time.

I was reminded of the architecture of the many Buddhist temples I saw in Japan that also very carefully and intentionally seek to convey a sense of harmony with the natural world.  I firmly believe that you feel different in a space like that, and it really facilitates a more constructive, a more intentional relationship with the natural world–it’s transformative in ways both obvious and subtle.  I think there are lots of ways one can incorporate elements of that relationality in one’s own living space–with plants, light, etc.–that can serve as daily reminders that we are embedded in a larger web of creation, not isolated from it.  I love a living space that witnesses to that.  It helps us live differently, I think. 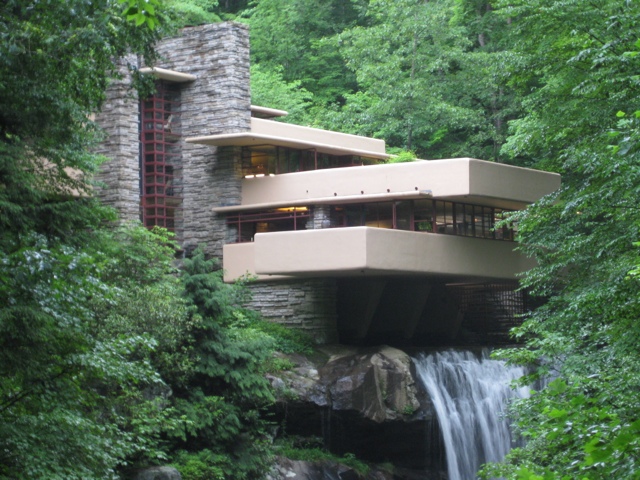 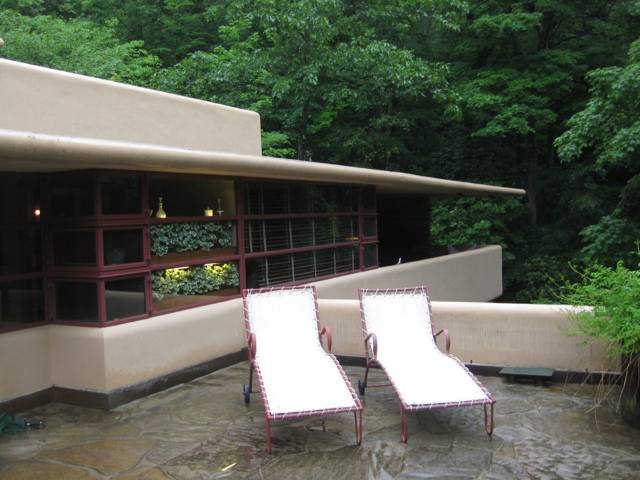 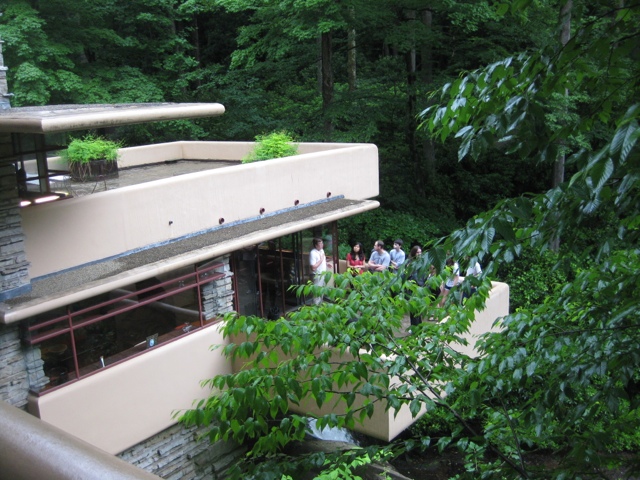 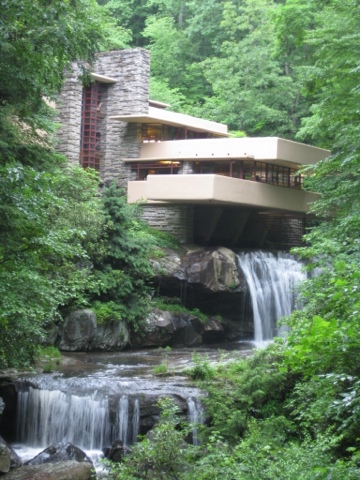 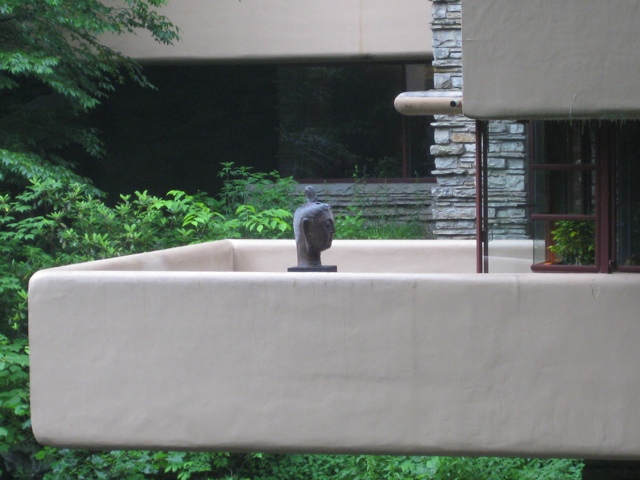 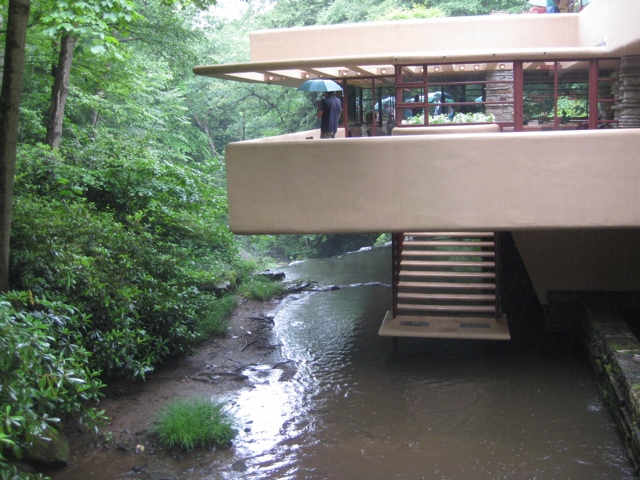