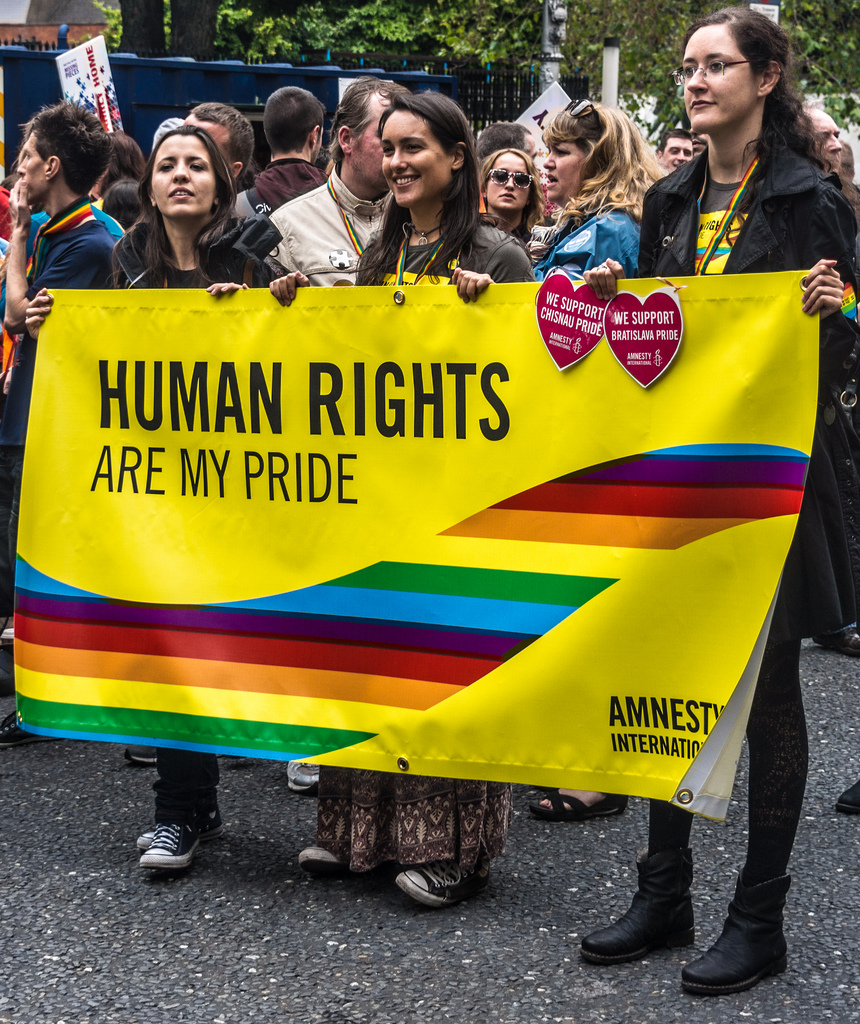 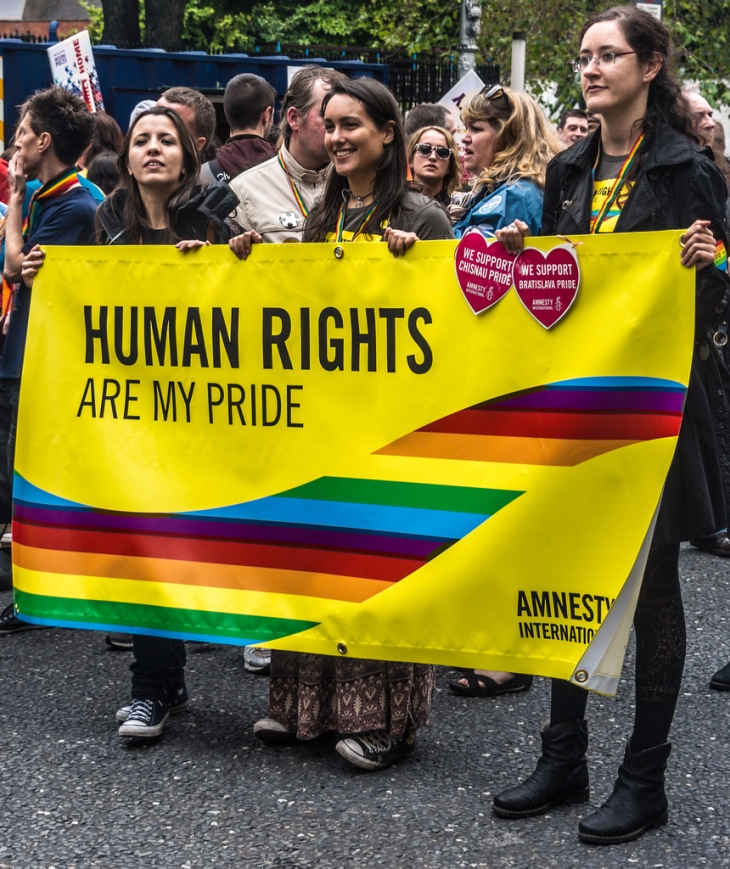 No, this post is not about Jesus’ identity, but about the identity of roughly 1.4 million Americans who identify as transgender.  The story broke on Sunday that the Trump administration is seeking to more narrowly define gender as something immutable and unchangeable, determined exclusively and definitively by genitalia at birth.  [Read about it here:  Transgender Could be Defined out of Existence.  And here is an op-ed piece about it:  Trump Cannot Define away my Existence]

The article notes that “The department argued in its memo that key government agencies needed to adopt an explicit and uniform definition of gender as determined ‘on a biological basis that is clear, grounded in science, objective and administrable’.”  Now, I am no expert, but even I know that science and biology do not offer “clear” guidelines in every instance.  The human body is extraordinarily mutable, and the physical evidence of sexual identity–both on a macro- and micro- level–is not univocal, to say nothing of gender identity.

At its core, what this amounts to is the demolishing of legal protections and rights for the transgender community, which will only further threaten an already marginalized and vulnerable population.  What is the point of this, I wonder?  I mean, really: with all that we continue to learn about what it means to be human–physiologically, socially, emotionally, etc.–why this push to constrain identity into categories that more and more we are finding were always constructed and generalized?  Why the fear of being expansive and open to new ideas, new discoveries, and new identities?

Obviously, I don’t know the answer to those questions, although I could speculate:  in times of anxiety, change and unease we all long for clarity and stability.  For many people, one way to achieve that is to reaffirm boundaries and borders, demarcate insiders and outsiders, and reaffirm traditional roles and social norms.  It is reassuring to have definitive and fixed answers, I know–but at what cost?

Back to the title of this post:  one of the leitmotifs of the Gospels is the question around Jesus’ identity.  Who is he, really?  Another healer, another prophet, a charlatan, a rebel?  Ultimately, the answer turned out to be none of these, but instead someone entirely new, someone the world had never seen before, someone who didn’t fit into any of the current categories for humans, and someone who disrupted the entire socio-economic-religious systems of his day.  And ultimately, the disciples were okay with that–they got on board; and the way they finally answered that question changed everything for them [and us], giving them the courage to follow him even to their own martyrdom.  The Christian church today would not exist without the disciples’ willingness to see and accept something new–someone new.

I wonder what we will lose if ultimately we refuse to see those standing before us in their uniqueness and their beauty–to say nothing of the cost to the transgender community itself.