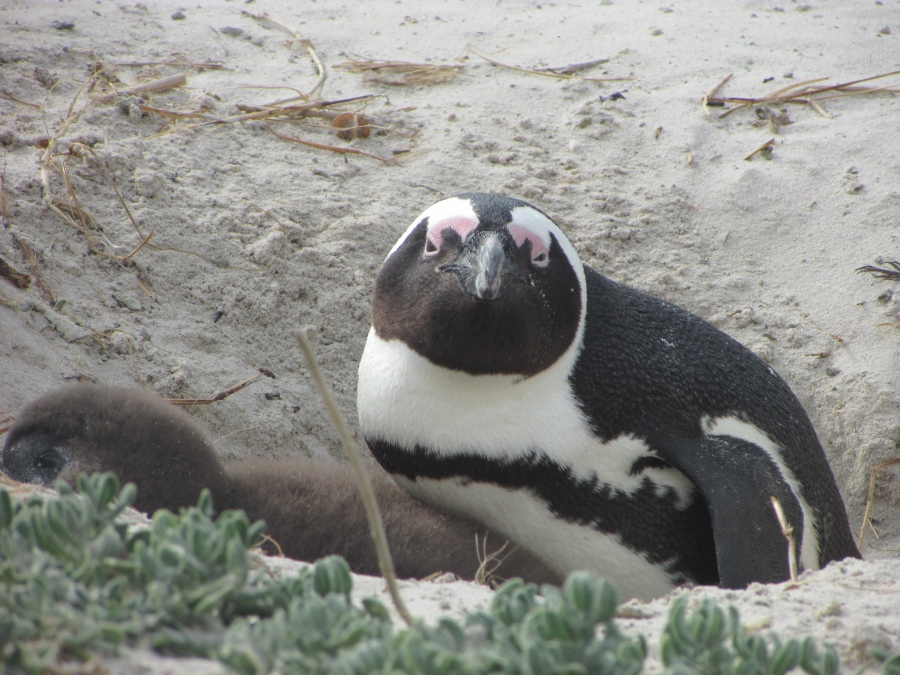 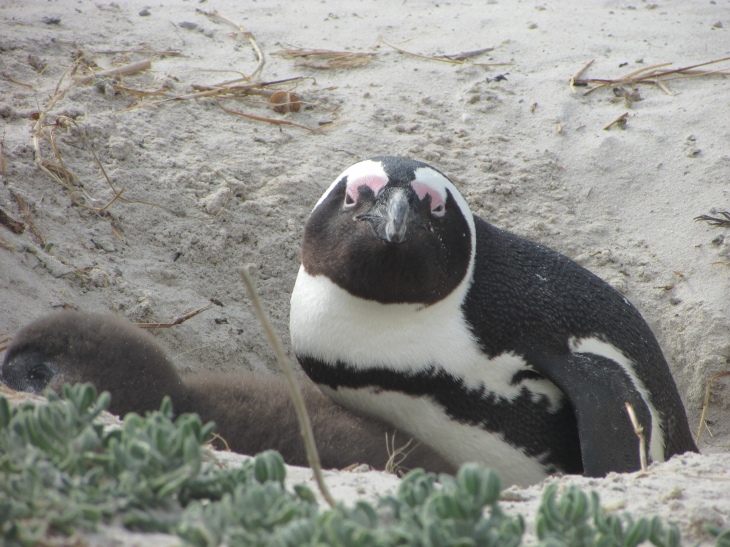 So, like lots of people, I have mixed feelings about zoos–I’ve written about this before. On the one hand, I loved the zoo when I was little and I think they provide lots of people–grown-ups and children alike, especially those in cities–a way to connect with wildlife they only would ever be able to see on tv. But, on the other hand, so much of the confinement is cruel–cages that are too small and too restrictive, and environments that do not allow the animals to really be who they were created to be. And, one might argue that a voyeuristic relationship isn’t a real relationship at all.

I have started to think a little differently about zoos in the past month, however, for two reasons. First, I finally got around to reading The Sixth Extinction, which had a good chapter on the breeding programs zoos support for endangered species–without which some species might not survive. The second reason was this discouraging article I just read in The New York Times: The Decimation of the Endangered Species Act. This is why I dread opening up the paper every morning…

Trump will not be president forever, and we will see a Congress who once again values the environment–local and global–and makes the protection of endangered species a priority. I live in hope, as always. But in the meantime, I am counting on zoos to maintain healthy populations of animals that we may now see critically threatened in the wild; holding and protecting them until the time comes when once again they have safe places to roam freely, hunt and reproduce.

If we are, truly, in the midst of a “sixth extinction”–one caused by humanity’s ignorance, greed and willful stupidity (to say nothing of sin), we are going to need all the partners we can find–even the flawed ones–to protect our non-human brothers and sisters.