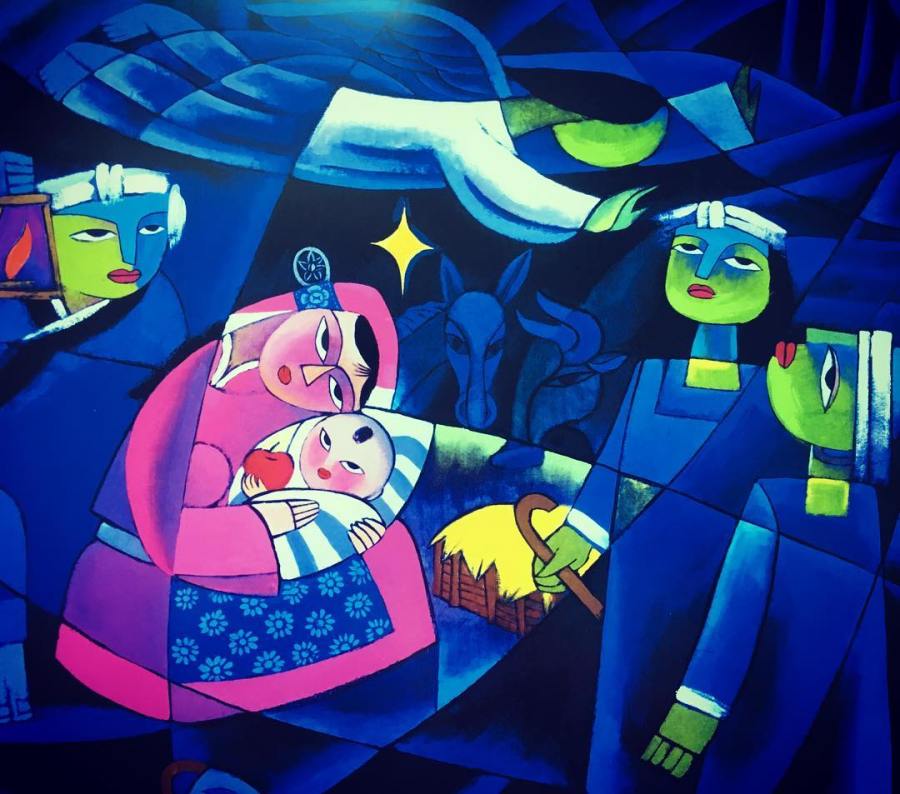 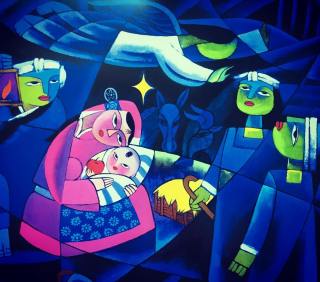 So, thoughts on 2016?  Not one of our best years, was it?  First and foremost, whatever you think about the Trump election, the election cycle was divisive and ugly, and brought out the most contentious in many of us.  And, we ended up with a president who has said truly despicable things about women, Muslims, and immigrants.  Even though I am holding out hope that he will turn from these sentiments, it doesn’t feel like a win for our country, regardless–particularly for the most marginalized and vulnerable among us.  Those of us who have privilege must keep vigilant and keep speaking out.
According to the UN Refugee Agency, 2015 broke records for the number of displaced persons (Global Trends 2015) and it is hard to imagine that the number did anything but rise dramatically in 2016, particularly with the intensifying humanitarian crisis in Syria and what increasing is looking like genocide in South Sudan.
Brexit suggested a disturbing turn inward, and rejection of difference, openness, and global cooperation.  At the same time, Angela Merkel, one of the brightest lights of European leadership, has come under fire in Germany, and that country, too, has shown increasing resentment toward refugees.  The same could be said about many other European countries as well.
The environmental crisis continues, with more species added to the critically endangered list, and even the “functionally extinct” list, including the mountain gorilla, the Yangtze finless porpoise, the vaquita, and the Amur leopard.  We might lose them all in 2017.
Speaking of loss, we lost David Bowie, Prince and Leonard Cohen this year.  And others, of course, loved ones known to each of us, each of whom has left a hole, a vacant place at the table.
2016 saw terror attacks (Brussels, Nice, Istanbul), racial violence and shootings (including the attack at the AME church in Charleston) where it seemed like Black Lives continued not to matter as much as white lives. Orlando.  Earthquakes, wildfires, flooding–I could go on and on here.  There was no shortage of tragedy this year.  (Is there ever?)
And yet, as my friend Lauren pointed out in her sermon from a week or two ago, this year still pales in comparison to that year 66 million years ago when a massive volcanic eruption wiped out three-fourths of life on earth.  Let’s keep perspective, people.
Because, today is Christmas Eve, and either that matters–and by “matters,” I mean it makes a difference on a profound, global, existential level–or it doesn’t.  And, to be clear, I stand firmly in the camp that says it does matter:  it did, it does, and it will continue to.  Tonight, against all odds, in the face of every circumstance that seemed to be against it, in defiance of all who were sure it could not, would not happen, the Word became flesh and dwelt among us.  And the God who was above us became one of us; the God who was distant drew near; the God who loved from afar became love incarnate, Emmanuel, God with us.  And now, nothing is the same.  This event changed God forever, changed us forever, and embedded this radically loving, justice-and-mercy-working God eternally into the messy, complicated web of created existence, such that the darkness will never again be without at least a sliver of light.  “Alone” no longer really means “alone;” it means instead, “I am with you to the end of the age.”  This Christ child brings hope on which you can wager a life, wager a society, wager a world.  It is a foundation that holds, a heart that beats, a light that shines, regardless of whatever human sinfulness throws at it.
So, this hope is my mantra for 2017, and in that spirit, I want to suggest three thoughts to carry through into what I pray will be a better year for us all.
1.  Believe.  Believe in the best in yourself, and in your neighbor and in the stranger, and work to bring out that best in whatever ways you can.  Try the benefit of the doubt; try empathy and understanding; try the 8th commandment.  Again, not only for others, but for yourself, too.
2.  Act.  I think the worst thing about hopelessness is the paralyzing blanket of despair it casts over things.  Who can respond in the face of such overwhelming violence, cruelty, and indifference?  What can one person do to combat such deep, wide rivers of hate and destruction?  Well, as always, in all situations, you can take one step toward justice, speak one sentence of encouragement, stand up to one bully, one ignorant comment, one racist slur.  And then do it again, and again.  Start by loving the one neighbor God has put in front of you, and then love the next one.
3.  Abide.  Finally, hang in there.  One of my favorite quote from Martin Luther King, Jr. is “The arc of the moral universe is long, but it bends toward justice.”  The only thing that can keep this from being true is if you and I check out, give up, walk away, turn inward.  If we have learned anything from our God–the God of Eve, the God of Abraham and Sarah (and Hagar and Ishmael), and the God of David–the God who emptied Herself of the trappings of her power in order to abide with us and love us in the tangible form of a helpless baby, then we should know that being-with, walking alongside, and sharing life is the first and most important call of a Christian.  Loving God by loving others, being with God by being with others.  There is no other way.
Christ himself is the source of our courage, the fount of our daring, the grounds for hoping against hope, and believing that miracles not only can happen, but regularly happen in the most unlikely of places.  It’s enough to base your year on.
Merry Christmas.  May blessings abound for you in 2017, and may you be a blessing to others.